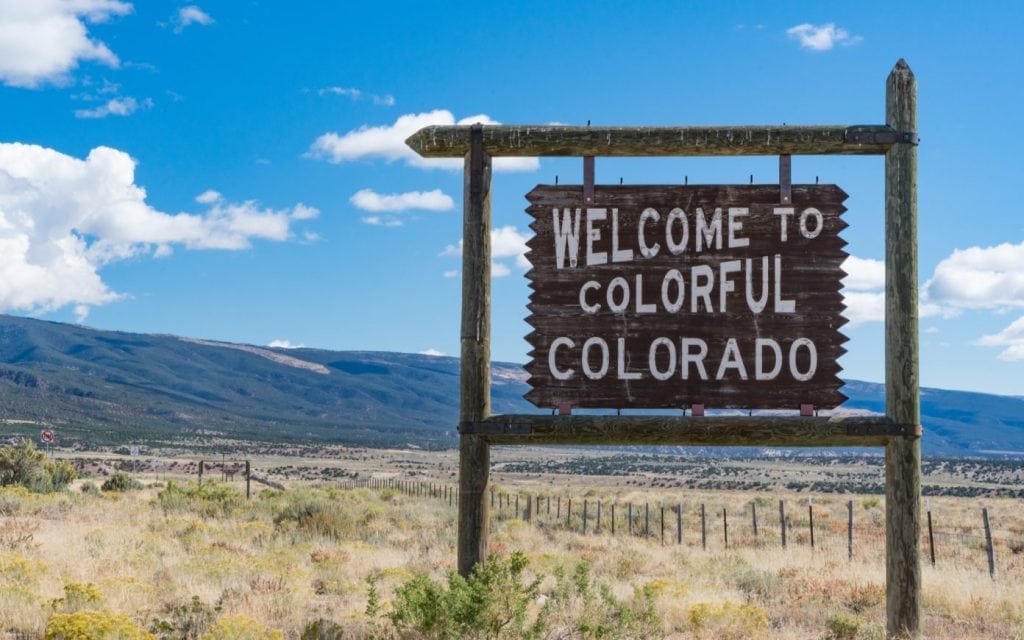 It is always essential to make your cryptocurrency exchange service available in as many areas as possible to get a more significant flow of people that will use your app on a daily basis, therefore making your business more profitable. Such is the case for Robinhood, one cryptocurrency exchange service that also has a mobile app through which people can exchange different currencies on the market.

Where will it open?

From what we have seen Robinhood announced on their Twitter page that they are going to come to the state of Colorado. Moreover, they will add two currencies with no commission taken during the exchange process, namely Ethereum [ETH] and the popular Bitcoin [BTC]. This no commission for an exchange is one of the primary features that make Robinhood so amazing, they get their earning from the interest that they subtract from the cash balances of their customers.

Yes, that may not seem as appealing but when you compare the commission fee that may get exponentially bigger depending on the sum of money that you are exchanging and a strict commission fee that does not fluctuate when the latter is obviously the best option out of the two.

Robinhood’s decision to expand their business and be available in Colorado could be influenced by the fact that different cryptocurrencies are getting more and more competitive in the U.S., all so that they could get the upper hand and be relevant for as long as possible. It was to be expected that they would have chosen Colorado since the legislation in that state does allow crypto coins to be exchanged.

Just this month Robinhood became available in other cryptocurrency friendly states such as Massachusetts, Montana, California and Missouri. People are now asking the company to expand to other states such as Florida, Arizona and even Texas.

cryptocurrenciesEthereum (ETH)Robinhood
Previous ArticleBest Cryptocurrencies To Keep An Eye On – What’s The Next Bitcoin?Next ArticleNEO and NeonExchange (NEX) to be represented at the European Parliament