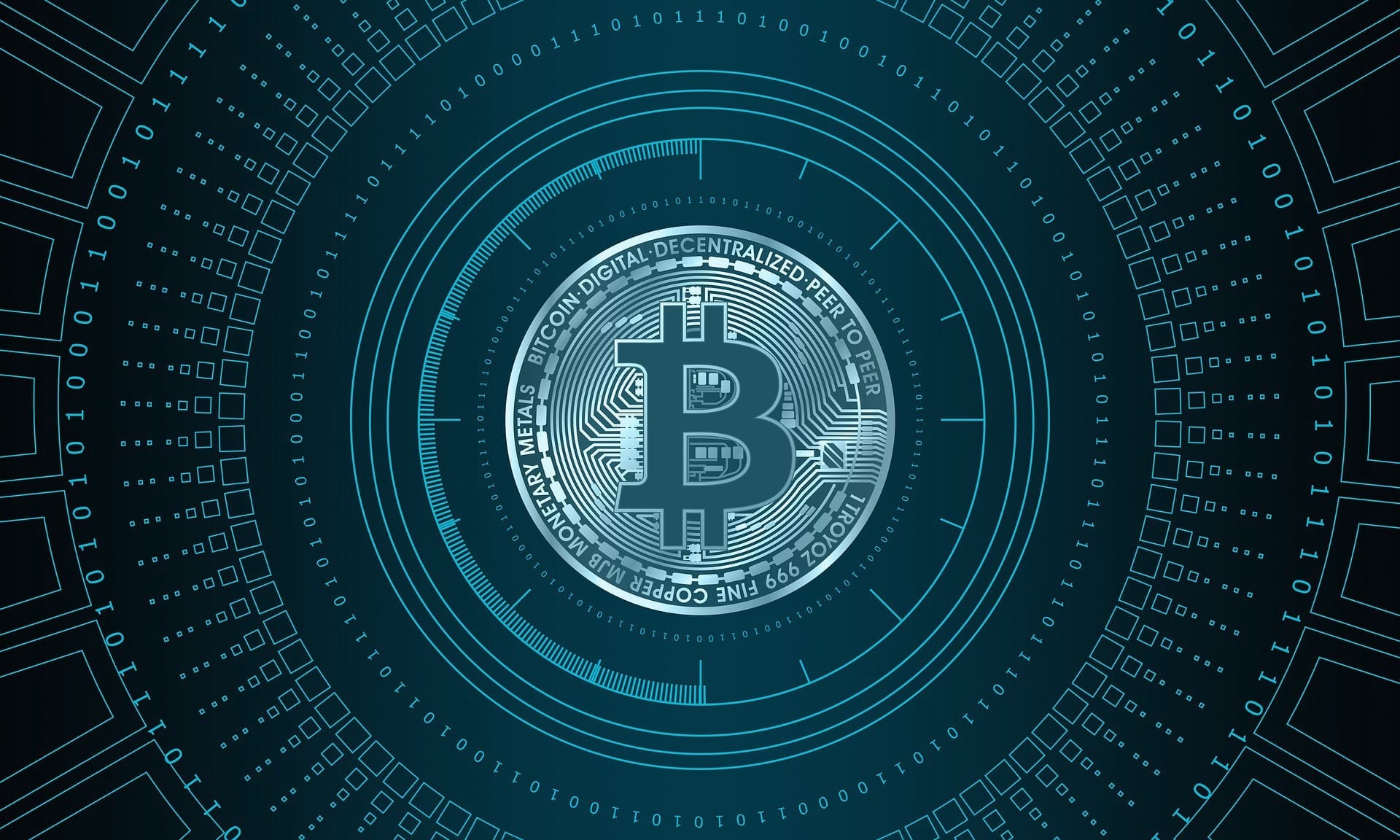 There have been a lot of optimistic Bitcoin-related predictions lately, and some of them might have seemed too far-fetched for some.

A couple of weeks ago, the bulls came back to the crypto market, and since then, everyone’s expecting a massive boom in terms of pricing for the digital assets.

The $1 million BItcoin model is not built to last

A popular analyst just said that the $1 million Bitcoin model is not built to last.

Just in case you don’t know, the model is tracking the circulating supply of an asset against the amount of new supply hitting the market, and this has proved to be highly accurate for tracking BTC’s price action.

It’s been reported that using this model, the outlook from analyst PlanB shows that BTC could hit $100k sometime around 2021 and then break $1 million in 2025.

PlanB tweeted new messages and said that if the model maintains accuracy for the next two to three more halvings which is the equivalent of 4.5-8.5 years.

He said that after that, all bets are off because it’s really hard to predict the future of the US dollar and other assets.

I normally don't deploy statistical models 120+ years out into the future. I would be happy if the model holds for 1 or 2 or maybe 3 more halvings. Especially since BTC is measured in $ .. who knows what happens with $ if the FED keeps doing more QE (money printing).

Someone commented: “This is a sound counterpoint that not enough people consider. If (when) bitcoin is to become a global world currency, at some point it’s not that its value is increasing, it’s that everything else’s value is decreasing. Fair enough point on why you don’t extrapolate out that far.”

PlanB responded with: “exactly! “everything else is decreasing”. this situation is beautifully written down in “When money dies” from Fergusson, about Weimer Germany 1923 period, stories from people that actually lived in that period.”

You can head over to Twitter and see more opinions on this.

At the moment of writing this article, Bitcoin is trading in the green, and the most important digital asset is priced at $9,277.25.