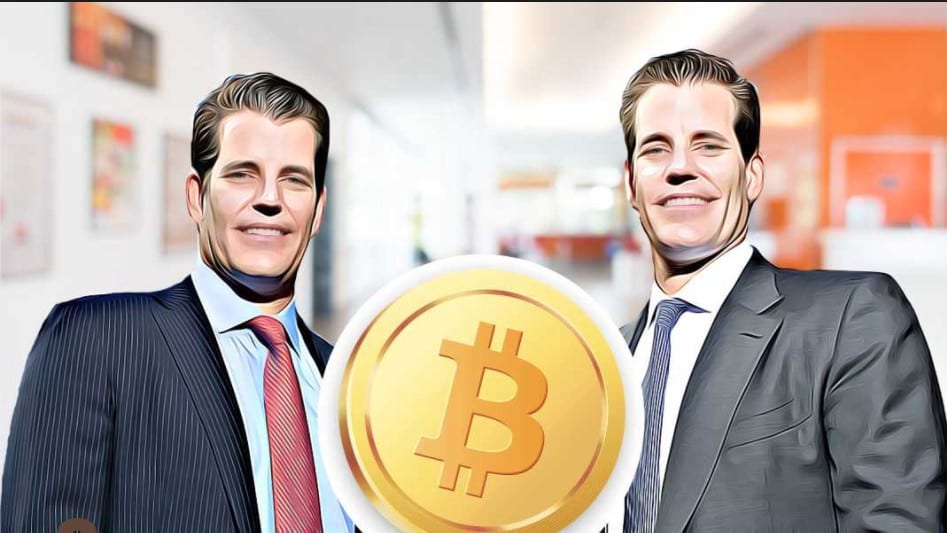 Gemini founders, the Winklevoss twins are offering their perspective on some pretty interesting issues in the crypto space, on the future of Bitcoin and more digital assets.

Bitcoin (BTC) billionaires Tyler and Cameron Winklevoss have just wrapped up a panel at 92Y in NYC.

The Daily Hodl said that the video from the even had not been released yet, but the twins tweeted a live blog of the event from an NYC analyst.

As you will see for yourselves, the twins seem more bullish on BTC than ever before, and they say that the leading crypto is not at the “bottom of the first inning.”

They basically say that BTC is just getting started. They also name two coins that they believe will last for at least 15 more years: Ethereum and Zcash.

They also addressed their initial investments in crypto dating back in 2014. They talked about Facebook’s Libra as well and what it would take to shut down BTC.

As you can see, they prefer ZEC over Monero (XMR).

“I think it’s a very interesting project…it’s been very good for crypto look at the price…a company with this stature takes the fear out of it” “very much mainstreams it, I think it’s a win for the space” @winklevoss on Facebooks #Libra at @92Y

Similarities between Zcash and Monero

Speaking about the two privacy-oriented coins, they recently had their conferences.

These took place on June 22 – 24, and we’ve seen once again what makes Zcash different from Monero.

The CEO of the crypto wallet startup MyMonero Paul Shapiro said he doesn’t think Zcash has the same ideals as Monero:

“Basically you have collective decisions instead of individual, autonomous participation. There’s been perhaps not enough discussion about the potential conflicts of interest in the [Zcash] governance model.”

Smartereum recently said that by the end of this year, the price of the privacy-oriented coin might surge up to $150, which will be quite an achievement.

“For new traders to join the community, you might want to wait for some time for the price to surge in the bearish zone,” according to the online publication.