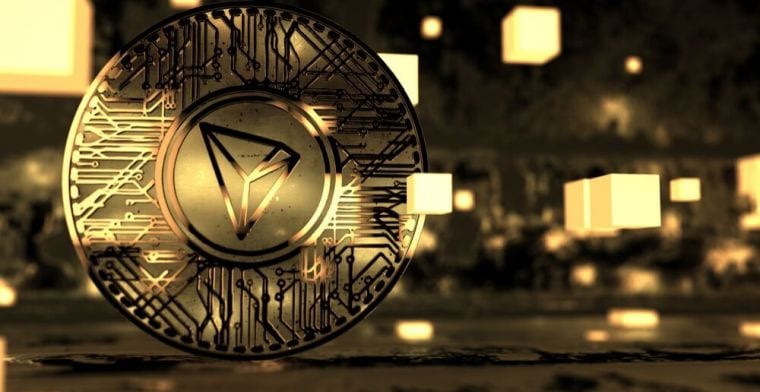 Tron recently published its second Dapp Weekly report for the period between November 17th and November 23.

The release of the initial report led to an increased number of developers working with Tron’s technology, and now, more teams are beginning to develop on the network.

The number of Dapps that are listed on Tron’s network has not increased, but Tron just made the exciting discovery that there are more than 20 Dapps that are running on its MainNet via other channels.

The report also shows the number of new partnerships that Tron has been enjoying.

The transaction volume for Dapps on the Tron network is higher by 15% compared to last week.

After it reached 640,000, Tron’s account number surpassed the one of EOS and the transcation volume in 24 hours increased to more than 1.5 million.

Another important thing that was noted is that the Tron accelerator website is live and open to registration. 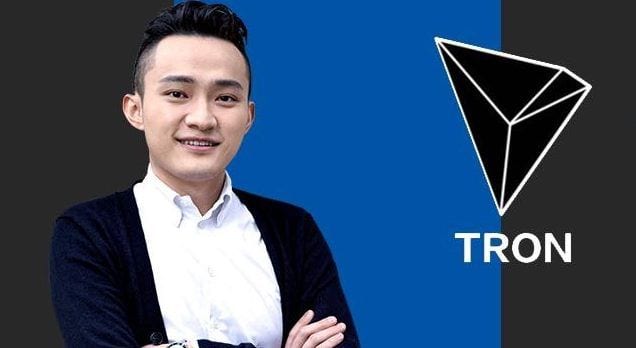 This is an online contest for developers who build Dapps on the Tron blockchain.

It starts December 1st, and there are 56 prizes worth about $1 million at stake.

Blokkt announces that the first prize winner gets $200,000 and an invitation to the niTROn summit that will take place in San Francisco on January 17.

Tron also introduced to the community TronPay wallet which supports importing and creating accounts and can be used for transfers, deposits and managing resources.

The reports also announced that TRONdice became really popular and has the “most daily active users (DAU) among all Tron Dapps.”

TronDice is launching a new version that will boast the gaming/mining mode.

In the new version, “Dice token holders can share 70 percent of the profit TRONdice generates, and vote on important issues on the platform.”

The report addresses the latest partnerships as well which include Thunder Stone Games and SpiderStore.

nitrontrontrondicetronpay
Previous ArticleRipple’s XRP Is Launching On TokenPay’s Decentralized Exchange eFINNext ArticleRipple Facilitates The Integration Of XRP By Customers; Dilip Rao To Speak At The Seminar Of The World Bank