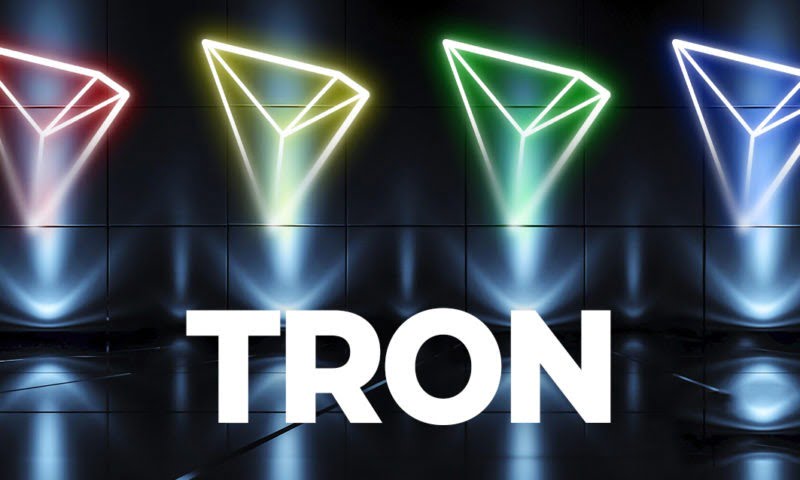 Tron was recently in the spotlight when it’s been revealed that YouTube’s most significant independent creator, Felix Kjellberg, better known as PewDiePie, is welcoming the news that DLive’s blockchain-based streaming platform is joining the Tron and BitTorrent (BTT) family.

After that, Tron made headlines when Justin Sun revealed that he’s about to make a massive announcement.

According to the latest reports, Justin Sun revealed via Twitter the launch of a new Tron and BitTorrent backed stablecoin.

Sun asked the opinion of the Tron community regarding the name that he should call the coin after making the announcement.

The new Tron and BitTorrent backed stablecoin is expected to be launched soon and it will allow low volatility to be used across the globe.

The Tron community should reportedly be happy because this is the very first 100% backed decentralized coin that uses the TRX and BTT as collateral.

This is basically good news for the community, but a lot of Twitter users looked at it as a joke.

“TRON’s founder and CEO, @justinsuntron hinted that the #TRON community is working on a new decentralized stablecoin that will be backed by #TRX and #BTT. What would you like to name the new stablecoin?”

As we said, the community did not exactly receive the news with too much excitement.

Someone wrote: “So this will be his 3rd coin. Stop already! Bring the value up in what you have created.”

Another Twitter user posted this: “This idea hits me as crazy and irrelevant. The TRON community already has TRON-USDT as a stable coin! #TRX #BTT.”

Someone else said: “There is no sense in having 3 valueless coins. Work to add value to the ones you already have. Only then will people have confidence in investing with you in the future.”