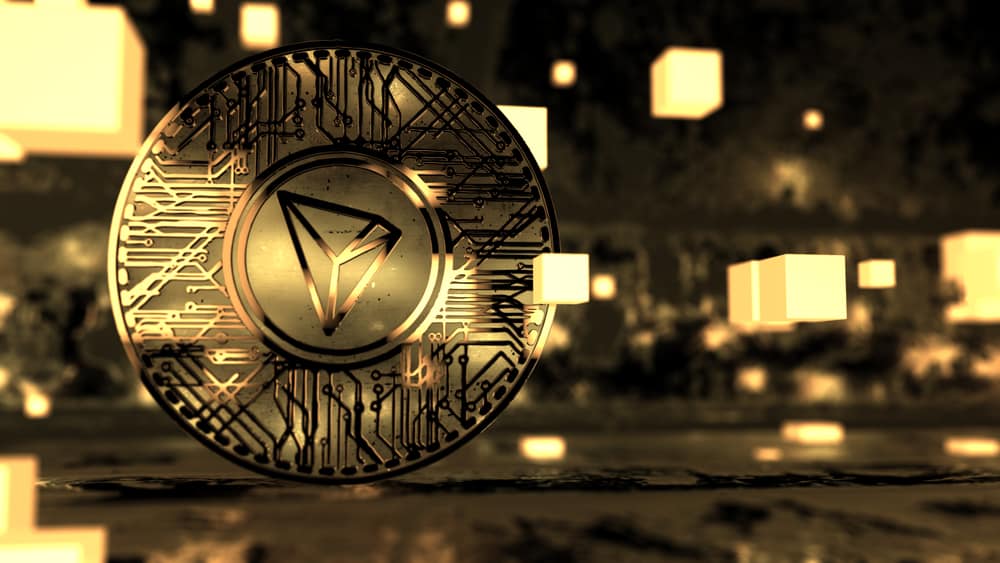 As promised, Tron delivered an update on the platform’s developments and progress.

Justin Sun wrapped it all up in a nicely done in-depth live stream.

He began by comparing Tron’s network activity to other blockchains and noted that the Tron network now has more unique addresses than EOS.

More than this, Sun also said that Tron was able to gain more unique addresses in the first 95 days after its Main Net launch than Ethereum did during its initial launch from July 2015.

Tron burned 98% of its Ethereum-based TRX

Justin Sun also revealed that Tron burned 98% of all its ERC20 Ethereum-based TRX tokens which are not needed anymore, after the migration off the Ethereum blockchain.

The process locked up about 97 billion tokens that were not useful anymore.

The Tron team also addressed DApps, including the updated Tron Wallet for iOS and Android and two new gaming DApps that have been built on the Tron network.

Project Atlas is the new code name for Tron’s integration with the sharing platform BitTorrent. Tron also addressed how these two platforms will merge.

Here are the most important aspects regarding Project Atlas:

Tron is the best partner of the gaming industry

Regarding the gaming industry, Tron might just be the MVP for it.

Tron’s blockchain is the most excellent match for high tech online games for the global audience. 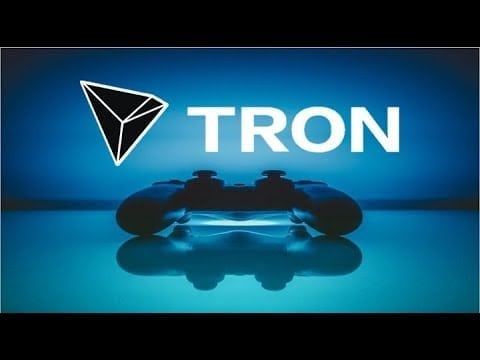 The best proof is that some game developers already use the impressive features flaunted by the Tron network. CropBytes blockchain based game is the best example.