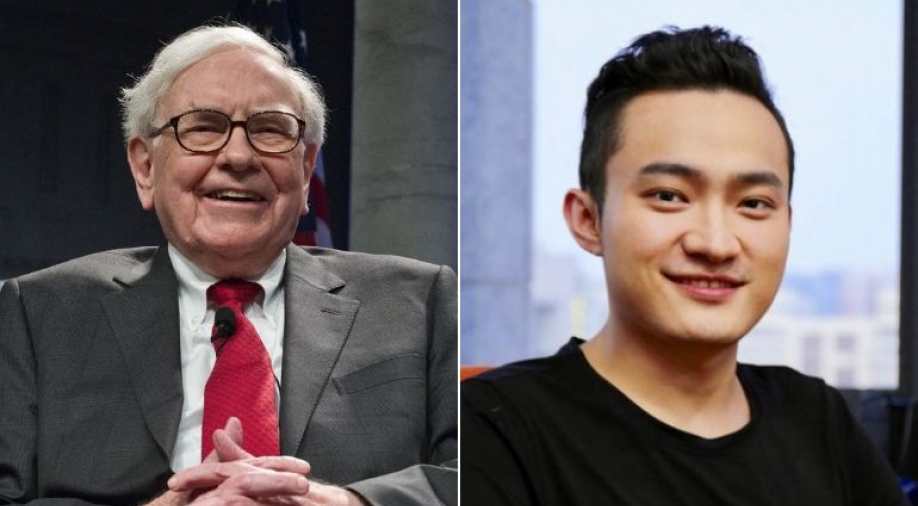 Since Justin Sun revealed that he won a charity dinner with Warren Buffet, his popularity online went through the roof. This is exactly what Binance’s CEO Changpeng Zhao had predicted will happen.

A lot of people made fun after Sun released the announcement, but they might have been wrong.

Just in case you don’t know what we’re talking about, well a few days ago, it was revealed via a press release shared with Cointelegraph on June 3 that Sun won an eBay charity auction to have lunch with renowned investor Berkshire Hathaway CEO Warren Buffett.

Cointelegraph reported that Sun bid a record-breaking $4,567,888 to win the charity auction.

“BitTorrent and TRON’s US headquarters are in San Francisco, and bidding on this charity auction was a key priority for our team. I’m proud to have my bid donated to GLIDE, a foundation that provides critical support for our local homeless community,” Sun said.

While a lot of people in the community made fun of the event, Binance’s Changpeng Zhao told Sun that this is a huge step towards the mainstream adoption of crypto because all eyes are on the event and the move was extremely smart.

Tommy Mustache, a famous figure in the space tweeted, “Warren can learn a few things from Justin as well, especially about crypto and why the future generations are adopting it. Get him a pair of those pineapple shoes Justin and take a pic for all of us to see.”

Sun skyrocketed on Google Trends, according to UToday.

The online magazine also made sure to share an image as well, showing just how Sun’s exposure skyrocketed.

In the graph you can see that this is the first massive breakthrough into the mainstream space for Sun, says the online magazine.

It remains to be seen if something good comes out of this lunch or if this will affect the price of TRX.