Tron’s Justin Sun Slammed For Promoting Tron Via Tragedies: Coronavirus And The Death Of Kobe Bryant 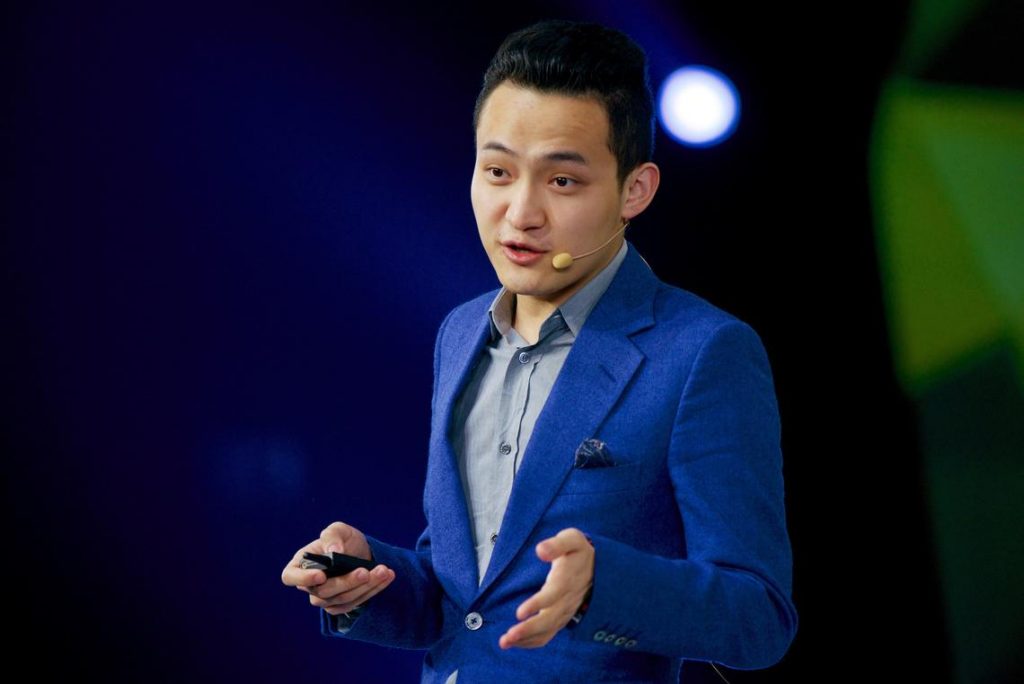 Tron’s Justin Sun is in the spotlight again, but this time, he’s being slammed by voices in the crypto space for using human tragedies to promote his “dying crypto asset TRX.”

Just a couple of days ago, we reported that Justin Sun said that he wants to help those affected in China by the deadly coronavirus, and he sent all kinds of supplies to the ones affected.

He posted messages on his social media account, and he says he’s trying to help with medical supplies. Check out one of his Twitter posts below.

Fighting #coronavirus! #TRON is on the way! Wuhan, we are with you! Stay strong! @Tronfoundation pic.twitter.com/yVpYvBTiwt

He received mocking responses, and the online publication BeInCrypto slams the man saying that he‘s taking advantage of the tragedy to promote his business.

They say the very same thing about Tron’s CEO bringing up Kobe Bryant but at the same time, promoting TRX. You are probably aware by now of his tragic death.

A few days ago, the star of basketball died in a horrible helicopter accident. He was together with his 13-year-old daughter, Gianna, and seven more people. The whole world flooded the Internet with posts related to the tragedy.

The online publication mentioned above posted the tweet that Sun shared on his social media account and accused Tron founder for bringing up the late star’s name in relation to Tron.

Kobe, was great to have met you in niTROn 2019. Mtg you was one of my life's greatest honor & privilege, I'll forever remember us on stage discussing the future of blockchain. We'll have a moment of silence in your honor during niTROn 2020. R.I.P. pic.twitter.com/oMqU9ZpkKh

Someone said: “You know Justin using his death as a marketing tool is in really bad taste,” and another follower posted this: “You should honor meeting him & not using it as PR with blockchain.”

One other Twitter user said: “Could have been without this tweet that mentions blockchain and nitron twice. I comes out as a bit of a commercial, which is unfortunate and likely also deliberate. A simple “RIP to Kobe Bryant. Our thoughts go to his family. It was an honor meeting you” would have been better.”

Not everyone slammed Sun. Someone said: “I think it is a very respectful tweet. He addresses his connection with KB and informs his community how Tron will honor him. But some people can and will see negative in everything he is tweeting.”

CCN are among the ones who believe that Sun’s move is completely disrespectful. You should also check out their article.