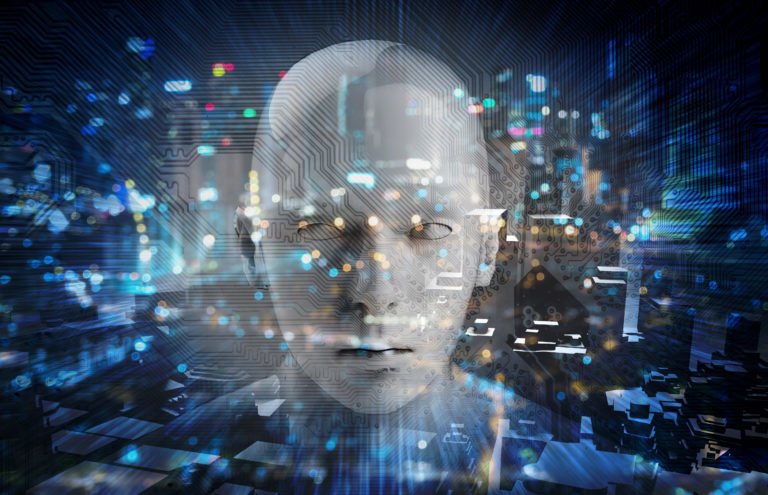 Tron was recently in the spotlight when a brand new partnership was announced. Also, it’s worth noting that Tron’s Justin Sun had to postpone an important event that TRX fans were eagerly expecting: niTROn, the Tron-themed crypto event.

As you may imagine, the event was put on hold due to the coronavirus pandemic.

On April 2, a partnership with the gaming rewards platform called Refereum was announced, and this move made Tron penetrate deeper into the gaming industry.

It’s probably not too far fetched to say that lots of video gamers don’t need any introduction to Tron and TRX because they might have already stumbled upon platforms such as DLive which Tron bought back in 2019.

Not to mention the fact that Tron gaming and gambling Dapps are topping the charts.

TRX and BTT’utility gets boosted

The longer-term benefits of the deal will be boosted utility for TRX and BTT.

The demand for these two tokens will definitely increase.

Refereum CEO Dylan Jones stated the following as quoted by CryptoDaily: “It’s our hope that through this partnership with TRON and DLive we can make time at home more interesting for millions of people by offering rewards for watching game streams.”

The rise of digital

These days, our world becomes more and more digitalized while we’re stuck and working from home. It’s been revealed that the demand for VR headsets has been also fueled by the rise in the use of virtual conferences and remote meetings as well.

Tron is a lucky project because it’s very well positioned to capitalize on this growing trend.

This quarantine is not expected to end too soon, and the potential for new coronavirus outbreaks is likely to occur.

Everything points to the fact that the digital will subsume physical in every way possible.