Using the Altcoin Market to Build a Diverse Portfolio 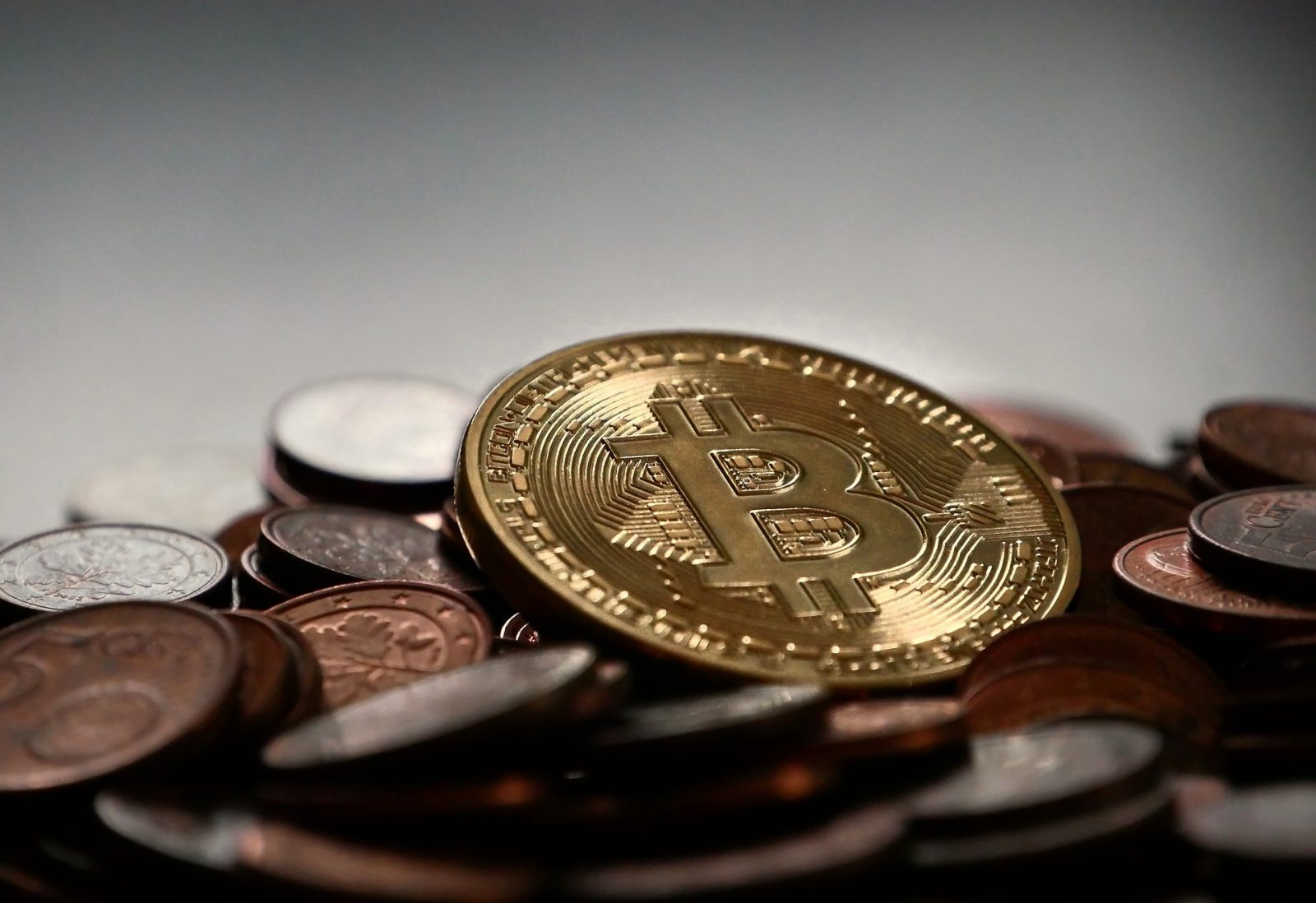 In light of Bitcoin reaching another all-time high and crossing the 10,000 USD threshold, it’s important for investors to remember the value in creating a diverse portfolio through the altcoin market.

Use Diversity to Mitigate Risk and Increase Potential Gains

Bitcoin is the current king of cryptocurrency and should make up the bulk of any coin-based portfolio. At least in the short-term, Bitcoin looks to continue its market dominance and climb into five-digit figures, with some predicting an eventual per-coin value of 100,000 USD and beyond. However, past-market performance should not be taken as a guarantee for the future. If Bitcoin were to suffer an attack or the introduction of uncertainty that causes a nosedive in value, the average all-in investor would be devastated–particularly if they succumb to panic selling.

Diversity helps protect against this occurrence.

If we use the meteoric rise of total market cap value for cryptocurrencies as an indicator, (17 Billion USD versus 300 Billion today) there is a willingness on behalf of investors to keep their money in crypto rather than cash out all together. This tells us that if money were to flow out of Bitcoin for any reason, it is likely to find a home in another up-and-coming coin or competitor that either promises the prospect of higher profits or greater usability. Diversification protects against a significant loss if Bitcoin were to stumble.

If you are unsure where to begin in building a diverse portfolio, look at the top 10 coins in terms of total market value on a website like coinmarketcap. Keep in mind, coins like Bitcoin Gold and Cash have a close relationship to BTC and may not provide enough diversity in the event of a Bitcoin disaster. On the other hand, it’s unlikely that Litecoin, Ethereum, Ripple, etc. will all see a market collapse if something were to happen to Bitcoin.

Use total market share as an indicator of inherent risk. The top 10 coins in terms of market share value (excluding Bitcoin) command 105 Billion USD in value. While some of these coins are unlikely to hold their same position five years from now, it’s also improbable that they will go to zero. These coins provide relative security compared to altcoins with lower market cap value. However, they are also less likely to provide the same quick-profit doubling and tripling gains that can be found in coins with growing market share. A diverse portfolio will include a variety of coins in the top 10, while also adding some more risky prospects that have the chance for exponential gain, such as those made by Ethereum, Litecoin and Ripple in the first half of 2017.

The Cryptocurrency Market is Still Nascent in Value

Many experts are predicting the cryptocurrency market to reach 1 Trillion USD in value in the near future. To put that into perspective, gold has a market cap value of 7.8 Trillion USD. Cryptocurrency is the investment asset of the future, with the added ability of being easily transferred as a form of payment. If the total market cap of cryptocurrencies reaches 1 Trillion USD by the end of 2018, and assuming Bitcoin continues to hold 50% of the market share, that creates an increase of 360 Billion USD in altcoins alone, or almost a tripling of its present value. As MIT published in an article earlier this year, Bitcoin may hold dominance over the crypto-marketplace for now, but this is likely to wane in terms of relative value over the coming years as better competitors and technology emerge.

It’s not difficult to imagine how a shift in value could occur.

Bitcoin is currently raking in profits for early investors, but the rate of return for those new to the market will steadily slow as the price increases. Investors who are late to the party, including the majority of the general public, will turn to altcoins as an avenue to replicate the massive and speedy gains Bitcoin has made this past year. In this scenario, a coin like Ripple sitting at 0.25 USD or Litecoin worth 90 USD will appear a better investment than Bitcoin because of the low entry price and room for exponential gains. The dollar gains on Bitcoin have, and will continue to be significant. But don’t discount the psychological hurdle for new investors to buy into an asset worth 15,000 USD (or much, much more) when they can own piles of large market-cap altcoins for the same price.

Now is a Great Time to Be In Cryptocurrency

It seems almost a guarantee at this point that 2018 will bring a flood of new money and investors into the crypto marketplace, the likes of which no analyst could have imagined even 6 months ago. There is an old adage that applies to the coming boom: A rising tide lifts all boats. Bitcoin is a great investment to have for both short and long term. But investors should be wary of neglecting the significant gains found in altcoins, and the security they provide in creating a diverse portfolio.

Disclaimer: I am not a financial advisor. Investing in all forms of cryptocurrency comes with inherent risk.