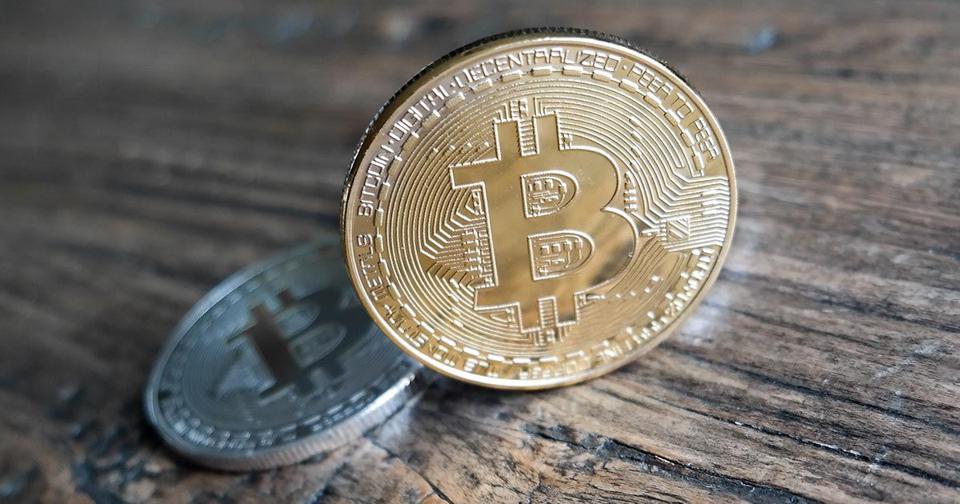 A publication in 2008 by Satoshi Nakamoto titled ‘Bitcoin involved a Peer-to-Peer Electronic Cash System, which proposed a way to carry out various financial transactions using electronic cash. The notion was to make the deals faster, efficiently, and to eradicate the involvement of middlemen.

The Bitcoin is a digital currency. It is electronic cash that does not have a central bank like other regular currencies. However, even without a principal administrator, the Bitcoin can facilitate purchasing activities, and also it can be used in trading. You can store Bitcoin in the digital wallets such as hardware wallet, mobile wallet, paper wallet, a desktop wallet, and the online portfolio. These wallets enable you to keep and access your bitcoin as you carry out business deals.

There is a high demand for Bitcoins; however, the supply is still meager. Nevertheless, Bitcoins have a market, and people are regularly checking for a win. Embracing the Bitcoin cryptocurrency sphere guarantees excellent benefits, mainly because it is competitive.

The idea behind auto-trading encourages people to gain access to the favorable investment environment. Auto-trading refers to buying and selling trades automatically through an underlying system. Moreover, these trades are carried out using robots which have high sensitive codes that make decisions accordingly.

Bitcoin currency is widely embraced in the modern world. It is highly secured, and it eradicates the involvement of many parties in your transactions. Digitalizing money may be the right approach in the assurance of profitable business deals across the world. Also, bitcoin trading allows the globe to maximize the market field on a global scale.