Why Bitcoin is “Priceless” And Will Change The World 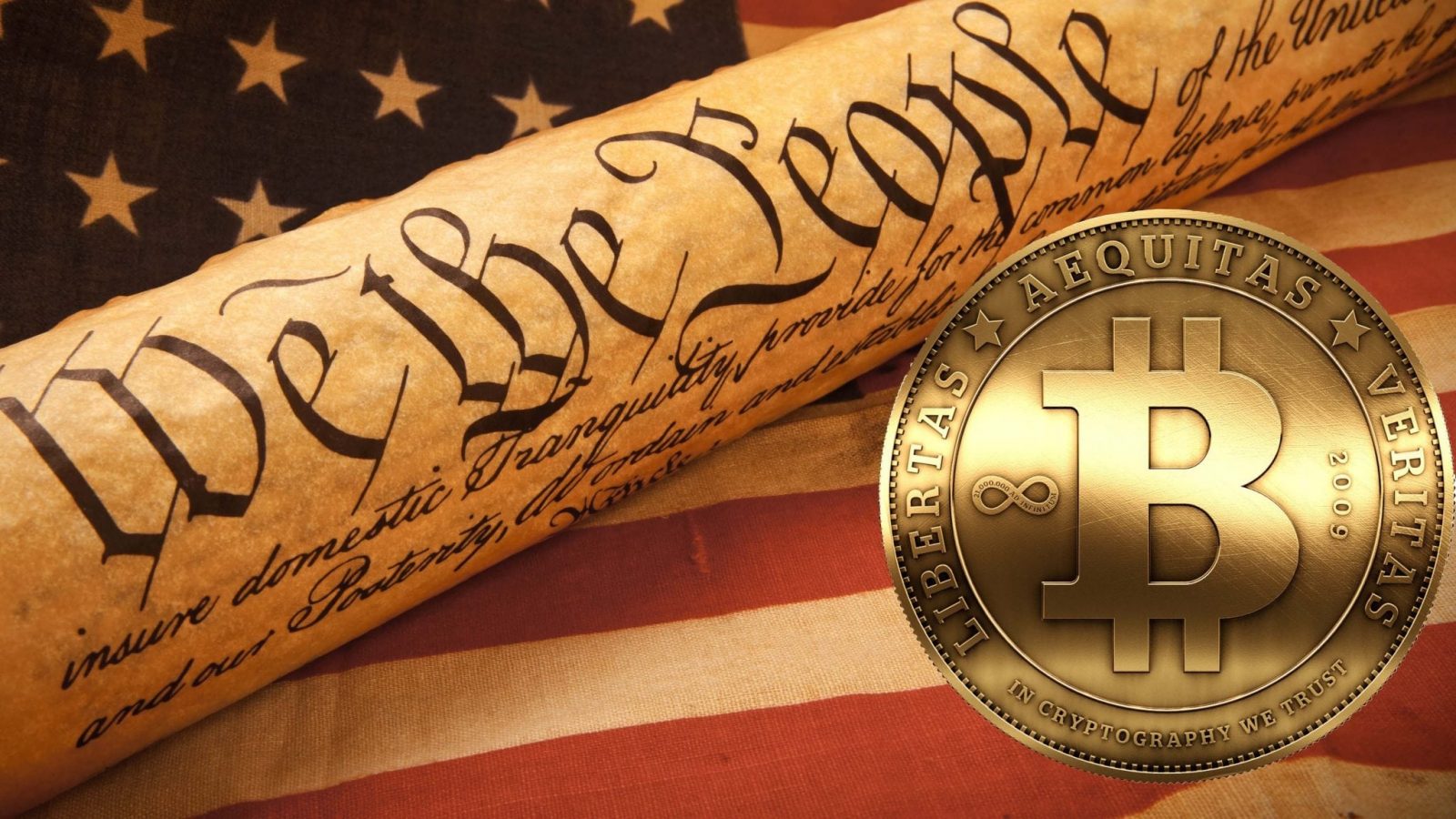 It is important to understand that we as humans may think we are free. However, just how free are we? To understand Bitcoin’s position in freeing us, it is crucial to understand just how little power we have in the current monetary system we are born into.

The dollar is merely a form of exchange for goods and services that has value because we all say it does. The same thing can be said for any other currency that has ever existed. A commodity is something that holds its value over time like gold and silver due to it’s limited supply and because thousands of years ago, we as humans decided this was a good store of value. Money was simply a monetary tool created by man and we as humankind have turned it into something that has now become the most toxic and vile product to ever exist. Understanding the history of money will really make you appreciate what Bitcoin stands for and why it will create a completely different society than the one we currently live in today.

The United States dollar today has no intrinsic value. The United States money supply is created by the Federal Reserve out of thin air and is backed by nothing of value. In 1971, president Nixon took the dollar off the gold standard; leaving the USD backed by absolutely nothing and only our perception of it to give it any value. The Federal Reserve is NOT a government entity, but exists because of an act of Congress in 1913. Their purpose is to “serve” the public. The Federal Reserve Bank is set up like a private corporation, except this private corporation has never been audited and has never proven in physical form to possess the assets it claims to have on its books in its reserves.

Bitcoin will completely change the way we look at money today. It completely separates money from power, as no central authority can control it. Bitcoin is also inflation-proof. The total supply of Bitcoin that will ever exist on this earth is 21 million, a finite supply that cannot be created out of thin air like our current monetary system. Bitcoin is so much more than a new form of online digital currency. It is a revolution. It is a message that we are tired of the current financial rulers and that we will no longer participate in the forever increasing debt system that we had nothing to do with creating. As great as it is to see the price of Bitcoin rising so rapidly, just remember what it stands for. Freedom.