XRP, Bitcoin (BTC) And More Digital Assets Will Be Made Available For Purchases Via Credit Cards On Bitrue Exchange 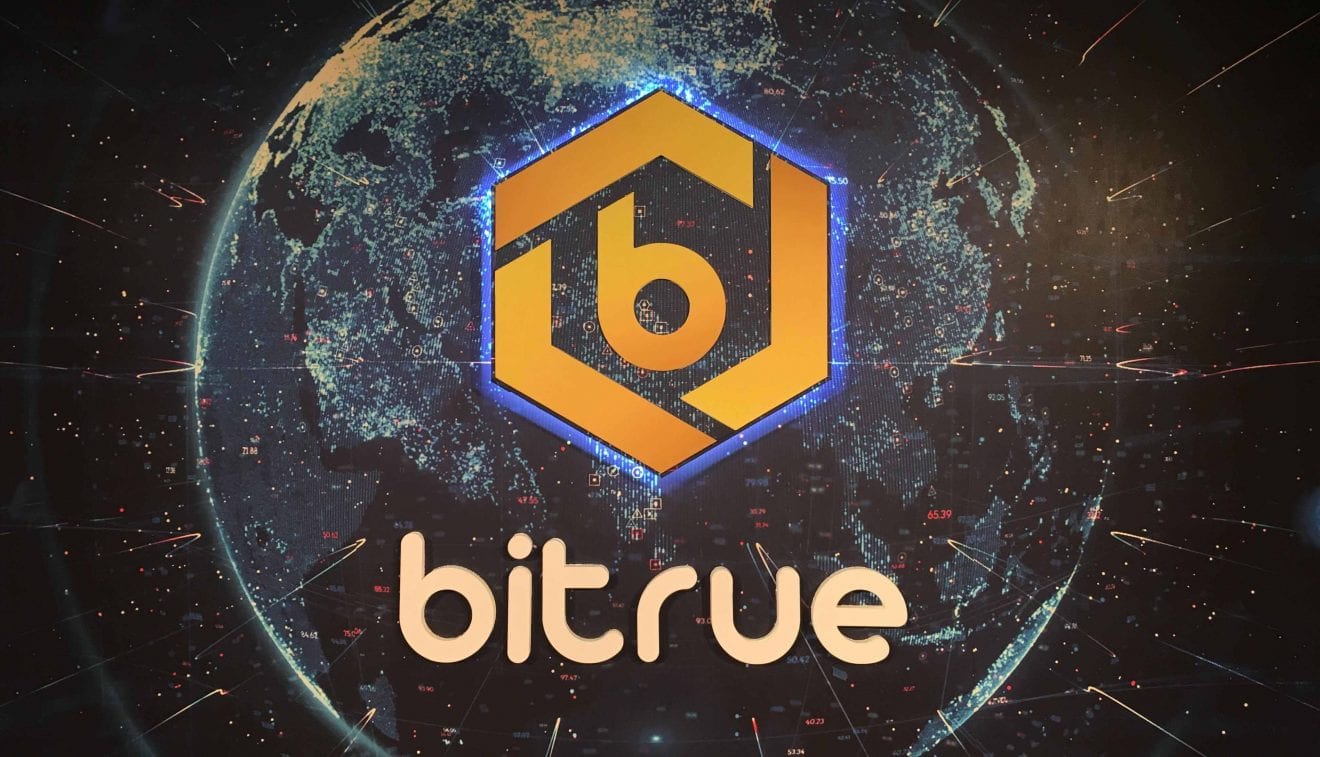 In 2019, the race for mainstream crypto adoption has been intensifying at a rapid pace, and more movements are being made in the cryosphere towards the reach of this important goal.

Bitrue exchange has announced just recently that they will be adding a new feature that would allow users to purchase crypto via credit cards on the exchange.

They also mentioned that Ripple’s XRP pairs are added on the platform as well.

Bitrue notes that “By May 15, you will be able to seamlessly purchase your $XRP and $BTC $ETH $BCH $LTC and trade it for other coins/tokens instantly! 47 $XRP pairs are live BTW!”

As you can see, there are no precise details offered in the tweet about the new feature, but it will go live starting May 15.

Bitrue is not the first exchange that integrates credit cards as an on-ramp to buy crypto.

Binance also announced this feature a while ago, and they implemented the use of credit cards in order to purchase digital assets.

Binance was in the spotlight recently after an unfortunate event.

The exchange was hacked and Changpeng Zhao made sure to address what happened just to make things as clear as possible for users.

It seems that the decision is to halt trading for at least a week while the crypto exchange investigates the loss of 7,000 Bitcoin.

47 XRP pairs are added on Bitrue

By May 15, you will be able to seamlessly purchase your $XRP and $BTC $ETH $BCH $LTC and trade it for other coin/tokens instantly!

More than that, it seems that the exchange also plans to organize an XRP meetup in Amsterdam on May 25.

According to a blog, the CEO of Bitrue, Curis Wang said: “will also share his vision and plan for Bitrue while making some big announcements!”.

Not too long ago, Bitrue educated the crypto community about a vulnerability bug that was present on the XRP Ledger which has been exploited by users and led to the loss of XRP from some exchanges.