XRP Theft Case: $450k Worth Of Ripple’s Digital Asset Were Stolen – The Victim’s E-Mail Was Hacked 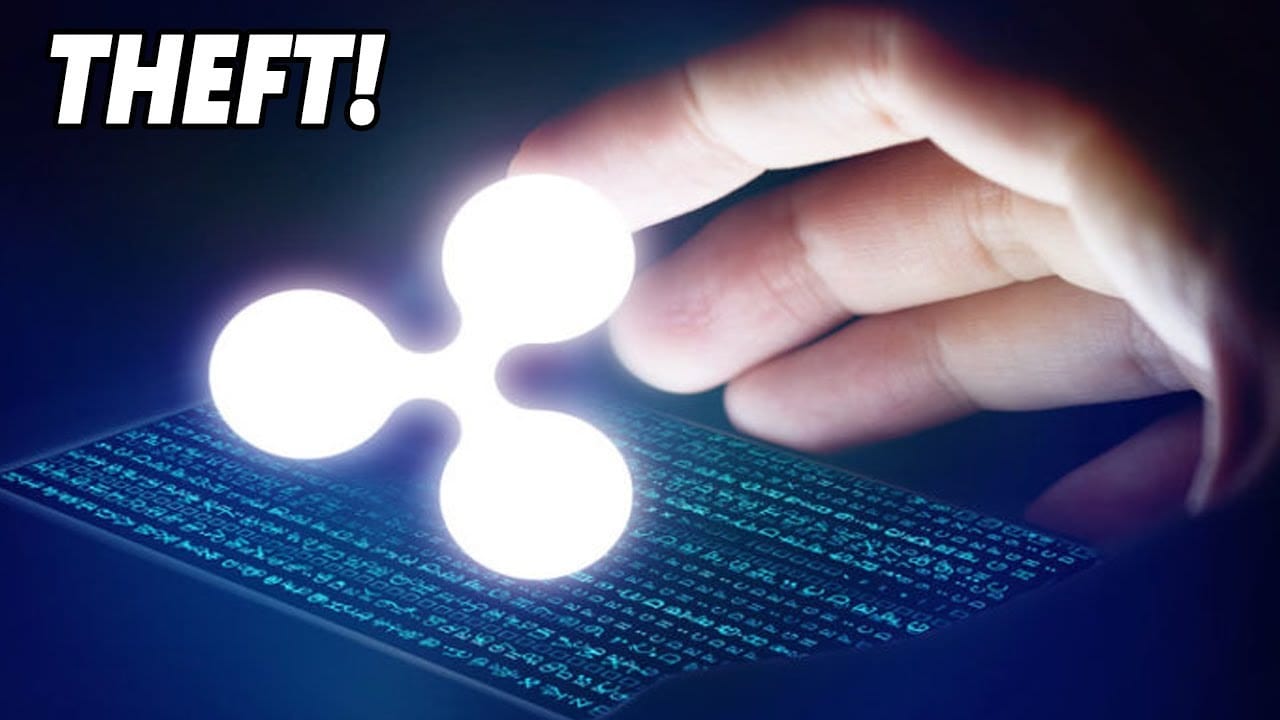 A 23-year-old woman was arrested by the South Wales Police regarding a connection to a case of theft which involves over $450,000 worth of Ripple’s digital asset, XRP.

This occurred in January when 100,000XRP have been illegally removed from the online wallet of a crypto owner, reports Ethereum World News.

The victim’s e-mail was hacked

Back in January, a crypto owner has reported a breach in his email account to the New South Wales Police.

The victim stated that this hack had happened back in December and he temporarily lost access to his email in January.

After the victim was able to regain access to the e-mail account, they realized that the hackers had been able also to gain access to his crypto wallet.

100,000 XRP were missing from his e-wallet leaving the balance near to zero.

The police began the investigation, and they established a team called Strike Force Rostrevor to handle the case.

After months on investigating, the team was armed with a search warrant and searched the home of a woman in Epping, arresting her in connection to this theft.

According to the police, the woman along with more accomplices was able to gain illegal access to the victim’s email and changed the password, and the authentication phone number as well. 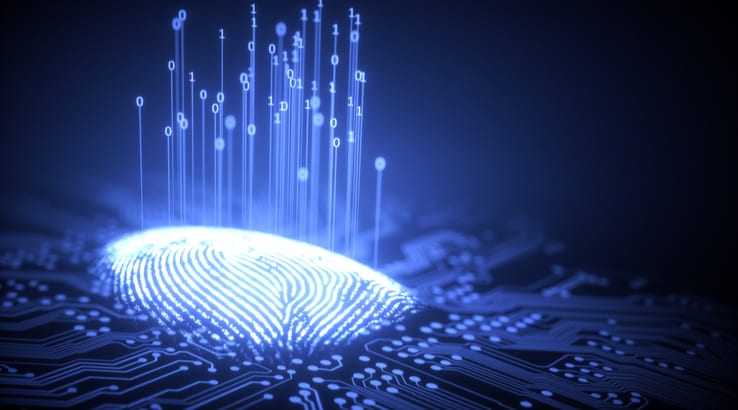 News.com.au reported that the suspect has been granted full bail and will have to appear before a local court on November 19, 2018.

The recent months have brought lots os reports quoting figures from $500 million to $1 billion worth of virtual currencies that have been stolen from crypto exchanges.

Retail investors and individual crypto holders are also the targets of hackers as well.

This is the main reason for which crypto holders should take all possible security measures to make sure that their crypto is safe and sound.