Ripple and XRP have a great year, and almost on a daily basis, Ripple has a new exciting announcement to make.

A surge in the XRP transactions was reported by Ripple

Now, Ripple says that there’s been a surge in the XRP-based remittance network.

The company said that (ODL) has increased seven-fold since the first quarter of this year.

“In less than a year since the commercialization of ODL, we have seen tremendous growth and customer interest with two dozen customers signed on to use the product,” according to the report.

Some of the most significant customers who are committed to using ODL include MoneyGram, goLance, Viamericas, FlashFX, and Interbank Peru.

The official report reveals that “There have been more than 7x the number of transactions using ODL from the end of Q1 to the end of October.”

The report also cites the most important people in important positions from the companies that are mentioned in the notes. 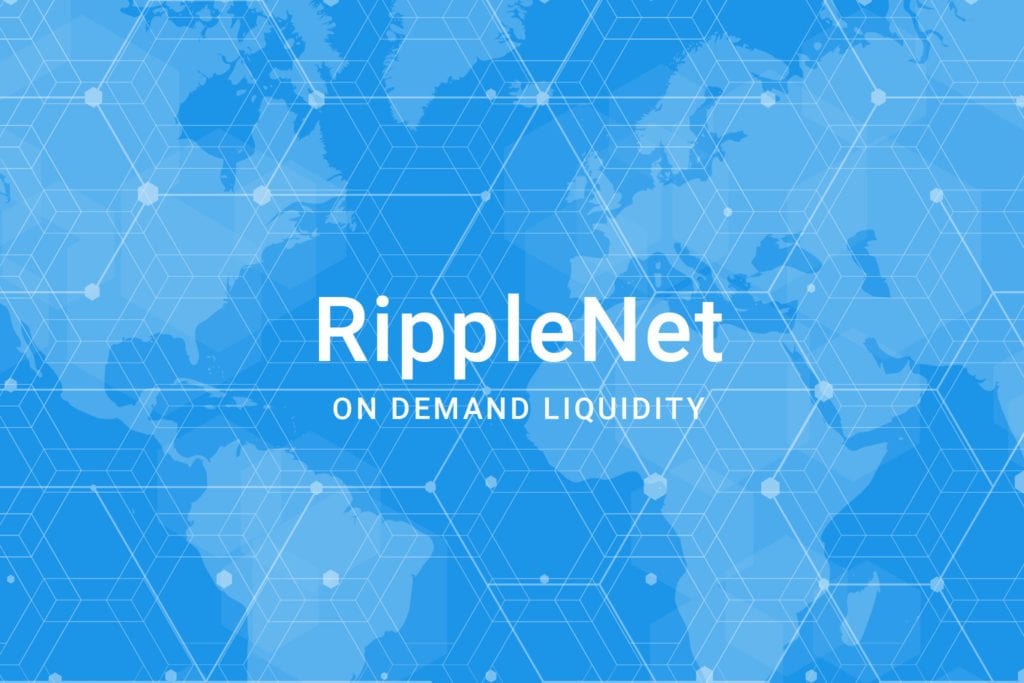 The success of ODL is praised by important names

For instance, Paul Dwyer, CEO of Viamericas is quoted as saying the following:

“As one of the fastest-growing money transmitters in the world, we understand the current challenges of sending money globally and look for operational efficiencies to make the process easier and more affordable for the people we serve.”

Dwyer continued and said: “Last year, remittance flows were at an all-time high at close to $600 billion, and have long been one of the largest sources of external financing in developing countries, of particular importance to low and middle-income families.”

He also made sure to highlight the fact that Ripple’s On-Demand Liquidity enables the firm to “send real-time payments and lower payment costs, as we are able to manage our liquidity more efficiently.”

Ripple has been making increased efforts to boost the XRP ecosystem, as well.

odlrippleripplenetxrp
Previous ArticleCrypto Boom: Huge Inflow From Institutional Investors Could Boost The Industry To The MoonNext ArticleMonero (XMR) Reportedly Becomes One Of The Least Used Privacy Coins On Darknet