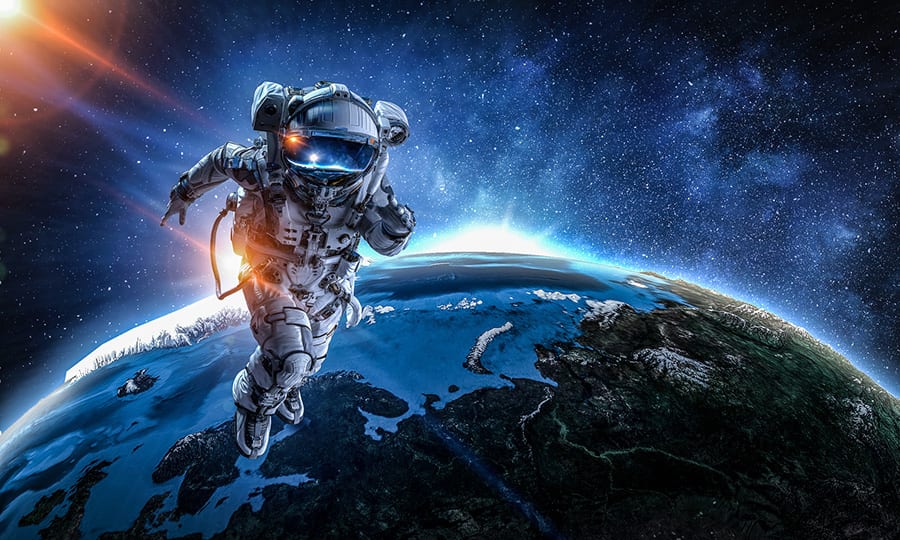 Ripple and XRP have been making headlines this year due to various accomplishments, new listings, and brand new partnerships.

It’s probably safe to say that XRP has the most active community in the crypto space and another one which resembles it is maybe Tron’s.

Even if there have been various concerns related to the nature of XRP, Ripple’s CEO, Brad Garlinghouse always made sure to state and prove that XRP if not centralized.

Even Binance’s CEO, Changpeng Zhao said that Ripple’s XRP is definitely not a security.

Ripple’s XRP is reportedly not centralized, and enthusiasts proved it

There’s been a server outage at Ripple, and it looks like this could be a solid proof that XRP is not centralized, Bitcoinexchangeguide just reported.

This recent event managed to trigger a whole controversial debate on Twitter with some users even saying that Ripple was the one that orchestrated the whole thing just to prove that XRP is not centralized.

What happened was that even if Ripple’s servers were down, XRP continued to trade and in people’s opinion this was a clear proof of decentralization.

The most important partnerships mentioned by Investinblockchain include SendFriend, Euro Exim Bank, and Transpaygo.

The online publication says that these companies will definitely leverage the source liquidity on demand when they will be making transactions on behalf of their clients.

The existing correspondent banking system is slow, inefficient and costly. We are excited to partner with @Ripple to solve these problems—to offer our customers a cheaper and faster way to send money to the Philippines. https://t.co/NWQ3LbyjlJ

Transpaygo is a company which allows international transfer of funds, enabling bulk transactions, repeated transactions, and the ability to send multiple recipients.

The firm operates in over 140 countries with over 40,000 customers, and they’ll also begin using XRP in order to provide on-demand liquidity and reducing costs while increasing the transaction speed.

All these partnerships are expected to trigger a price surge for XRP as well.