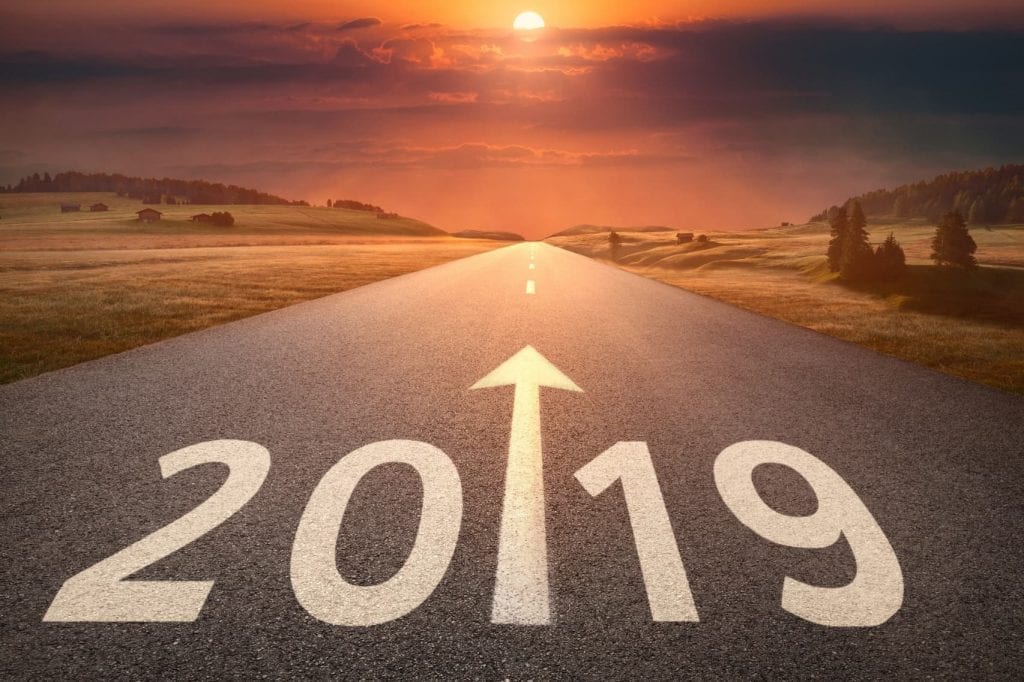 A lot of cryptos that managed to survive the crypto apocalypse from 2018 are triggering some really positive predictions these days as the whole community is keeping their fingers crossed for mainstream adoption.

Brock Pierce, the co-founder of crypto venture fund DNA and chairman of the Bitcoin Foundation and EOS backer, talked about the current state of crypto including some of the most important coins: Ethereum (ETH), EOS, Tron (TRX) and Cardano (ADA).

Ethereum needs to scale in 2019

He told CNBC’s Crypto Trader that Ethereum needs to scale this year to remain a front runner in the industry.

He continued and explained that “I don’t think the market’s going to wait, with all of these other call it ‘generation 3’ blockchains coming into the market. Ethereum is still the leading platform in the world for smart contracts. It has more developers building on it than anyone else.”

EOS is here to stay

He said that EOS is not going anywhere and he expects solutions for the platform’s RAM and CPU issues to come in February.

He stated that they have a lot of money and probably the most advanced chain regarding scalability.

The company published an official announcement, and they say that the efficiency of peer-to-peer networking layer will get drastically improved.

More than that it seems that the developers have managed to enhance the overall transaction speed by 35%.

Tron and Cardano, strong competitors in the crypto market

Pierce also called Tron and Cardano two strong smart contract competitors that he will be watching in 2019.

He also said that the crypto space is getting more and more crowded and on the long run, he believes that the leading crypto platforms of the future may be some which are entirely unknown at the moment, as there are many generation 3 chains on their way.