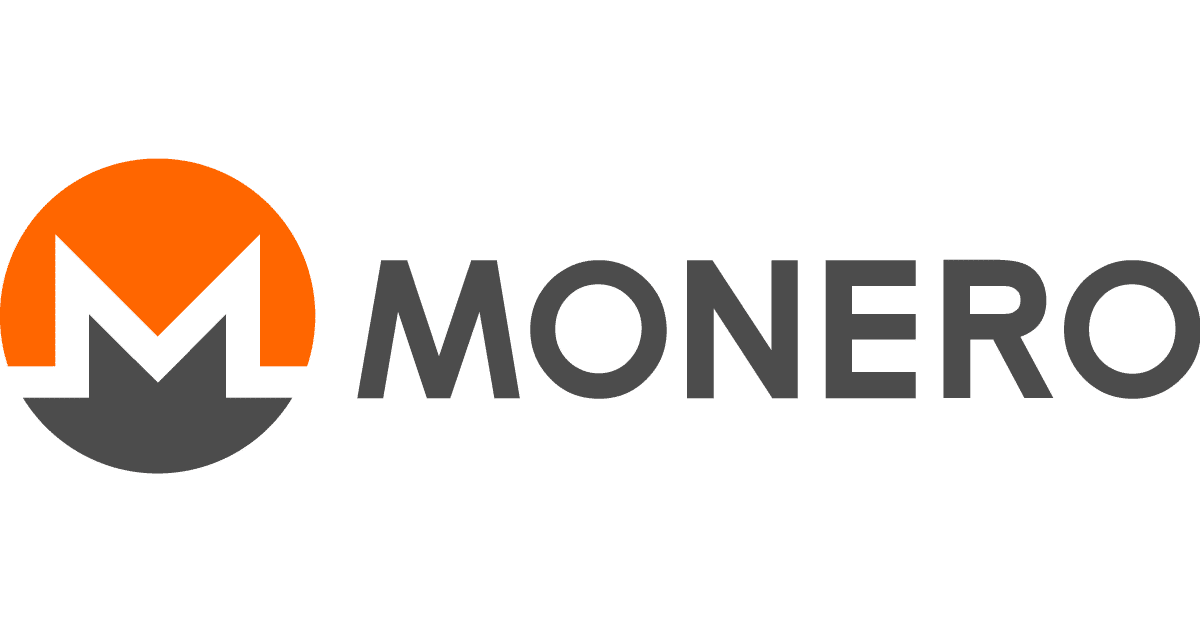 Cryptocurrency has been called the future of people’s money for good reason. It boasts innovations that can improve financial technology through digital conveniences and anonymity. It is not regulated by any government agency, and it is not centralized by any bank around the world. The problem is that thousands of alt coins have joined in with differing visions for finance.

One cryptocurrency called Monero or XMR has aimed to tackle one of the digital age’s greatest issues—privacy. Many users are setting up a free Monero wallet everyday because of the security offered by XMR. It’s focus on privacy has set it up to be among the strongest contenders for a true global monetary system.

To explore this, here are some of the main reasons why XMR is turning out to be the crypto of the future.

Other than investing, many crypto enthusiasts like to mine coins. They dedicate their computers to hashing transactions for validation on the blockchain. This can take a lot of computing power, and more power can provide an edge over other miners. The problem is that most coins are compatible with ASICs or Application-Specific Integrated Circuit, which is specialized hardware used to mine specific cryptocurrencies.

These devices are specially optimized to process certain cryptocurrencies at a faster rate. This can lead to an unfair advantage in the community. The problem is if a corporate entity were to hoard multiple ASICs. They would be able to mine a majority of coins on a network, which equates to centralizing coins for themselves.

Monero fortunately uses a hashing algorithm that discourages the usage of ASICs. The coin formerly ran the Cryptonight algorithm, but they have since shifted to RandomX, programmed from the ground up. As of late, there has been no sign of a breakthrough in developing an ASIC for it. That means no group can attempt to centralize Monero for the foreseeable future.

This might not seem like a huge deal at first glance, but it matters for the cost of even using cryptocurrency. Exchange platforms and pool mining services tend to charge extra fees for using the service. Exchanges in particular can charge a lot when transferring coins to a digital wallet, especially for the more popular ones.

While those rates are set to rise, XMR remains much cheaper to transfer than most coins. Furthermore, fees are set to remain low—if not decrease—due to Monero’s dynamic block system. This system sets certain protocols for the rate at which the size of a block increases.

Although this technology can be a bit complicated, what is important to know is that it allows transfer fees to decrease as the Monero community grows. This only incentivizes more people to start using XMR.

Perhaps what XMR is most known for is its incredible privacy features. The coin was made from scratch unlike most other alt coins. All its security features are built into its code. The first of these is its ring signatures protocol. When making a transaction with XMR, several uninvolved addresses are mixed in to render tracing the true sender and receiver practically impossible.

The blockchain also does not record any of the users’ data, including their wallet addresses. Instead, each transaction is designated a unique address that does not refer to either party in the exchange. This has the added benefit of clearing any user of their transaction history. Nobody can identify a wallet, nor can any information be drawn out of a wallet’s usage behavior.

Nothing at all about Monero users can be identified. And similar to the dynamic blocking technology, these privacy features only improve as more people engage with XMR. Ring signatures for example will provide more decoy addresses per transaction. Furthermore, Monero will continue to develop forks to update the coin’s capabilities.

An understated product of all Monero’s capabilities is its fungibility moving forward. An issue that afflicts other crypto currencies—especially the most prominent ones—is that vendors can reject a user’s coins. Since transaction histories can be traced, anyone can check where a coin has been—what it has been spent on.

This results in tainted coins, which essentially blacklist a user for owning them. A person can be blacklisted even if they’ve never engaged in illicit activity simply for holding tainted coins in their wallet. More than that, they can be tracked down by authorities for apprehension.

This renders these cryptocurrencies vulnerable to non-fungibility. In contrast, Monero does not leave any traceable history or information on transactions. That means XMR coins remain clean and usable for purchases no matter what. Its fungibility is virtually permanent, and this is great for long-term investments if the coin is made standard.

At the end of the day, crypto remains a speculative market. While the arguments for XMR are quite strong, there are still many external factors that affect the realm of finance. Nevertheless, it is hard to pass up the value of privacy and security offered by Monero. There is still no harm in holding a wallet full of XMR just in case the future comes sooner.