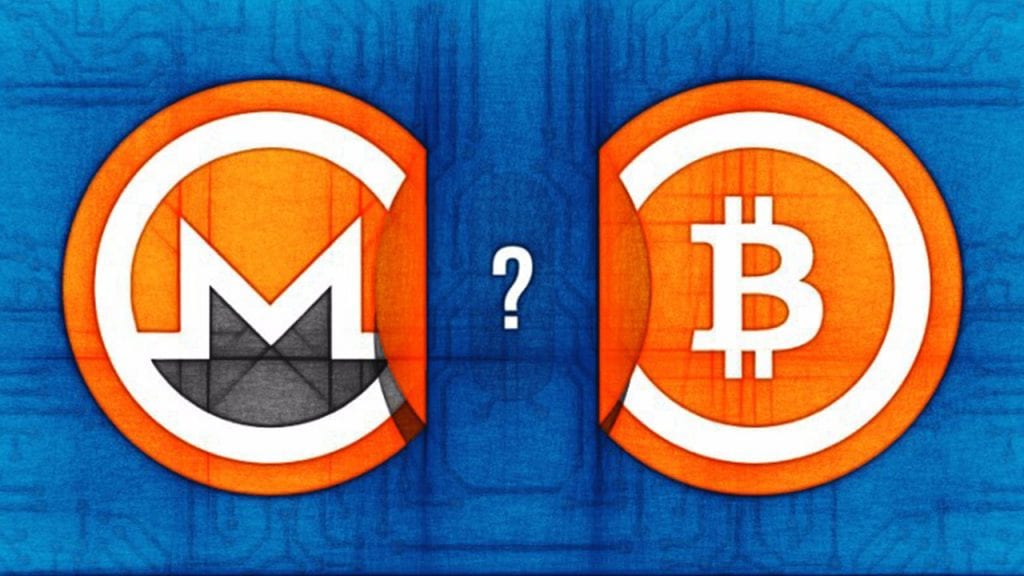 Tone Vays is a popular Bitcoin influencer and during a recent interview, he explained the reasons that make Bitcoin better than other cryptos in his opinion.

He also addressed the risks involved in alternative uses of the blockchain, other than cryptos.

First of all, he explained the main reason for which he would choose Bitcoin over other altcoins.

He mentioned Monero (XMR) as an example and said that the whole thing goes far beyond the network effect which determines the value of a token.

He continued and said that people have to invest in electricity and hardware as well.

He believes that people would not want to invest in an inferior crypto such as Monero that could disappear over time.

In his opinion, the profit made by mining a coin such as Monero to sell it for a better one will definitely not last forever.

Vays also agreed that Bitcoin is the best solution for the issue and explained the following: 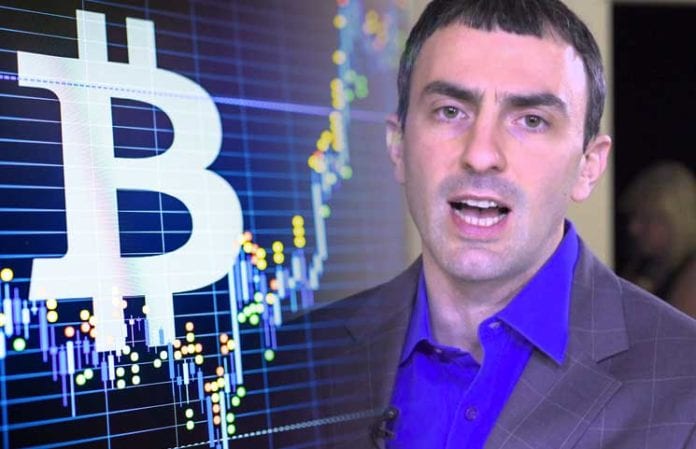 He also said that Bitcoin and Monero are not even on the same “playing field” because Monero is competing with Zcash, Litecoin, and more tokens.

Are other use cases of blockchain viable?

He also addressed the use case of blockchain when its connected to a physical asset.

He believes that even if it’s easy to transfer ownership or lose ownership of an asset, the risks involved are greater than the benefits.

He concluded that there is no use case other than a currency that’s good for a blockchain.