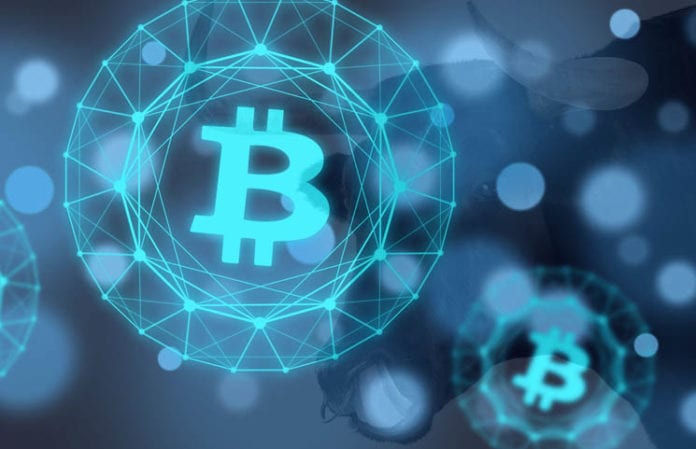 The head of research at Fundstrat Global Advisors joined a chorus of crypto influencers and analysts how said that Trump’s recent tweets against crypto and BTC is positive for the whole ecosystem.

A couple of days ago, we reported that Trump offered his opinion on Bitcoin and cryptos.

Trump posted a bunch of tweets on social media, just to make things clear regarding his position about the “controversial” subject.

To sum it up, he basically said that he’s not a fan and cryptos are based on thin air. He also said that cryptos support illegal actions.

In a new interview with Yahoo Finance, Tom Lee says the outburst could help push Bitcoin as high as $40,000 by the end of 2019.

“On balance, it’s a positive because cryptocurrencies and Bitcoin really are in the main stage now — Congress, the Fed, the president weighing in,” he said.

Lee continued and said: “It’s very surprising. A year ago I wouldn’t have imagined it… It’s going to force the other 98% of the world to think about what [crypto] means and so I think it’s going to be an overall positive.”

According to Lee, “Bitcoin is now trading at a level that it’s only seen 3% of its historical days. So if you go back to every milestone that was achieved, Bitcoin subsequently rallied somewhere between 200-400% within the next four months. So I think if that’s playing out this time, that means Bitcoin could be $20,000 to $40,000 sometime in the fourth quarter”

Regarding Trump’s demands that Facebook’s Libra complies with the US banking regulations, Lee said that such a thing would make it harder for the social media giant to launch the coin as planned so far.

At the moment of writing the article, Bitcoin is trading in the red on CMC and the coin is priced at $11,148.11.