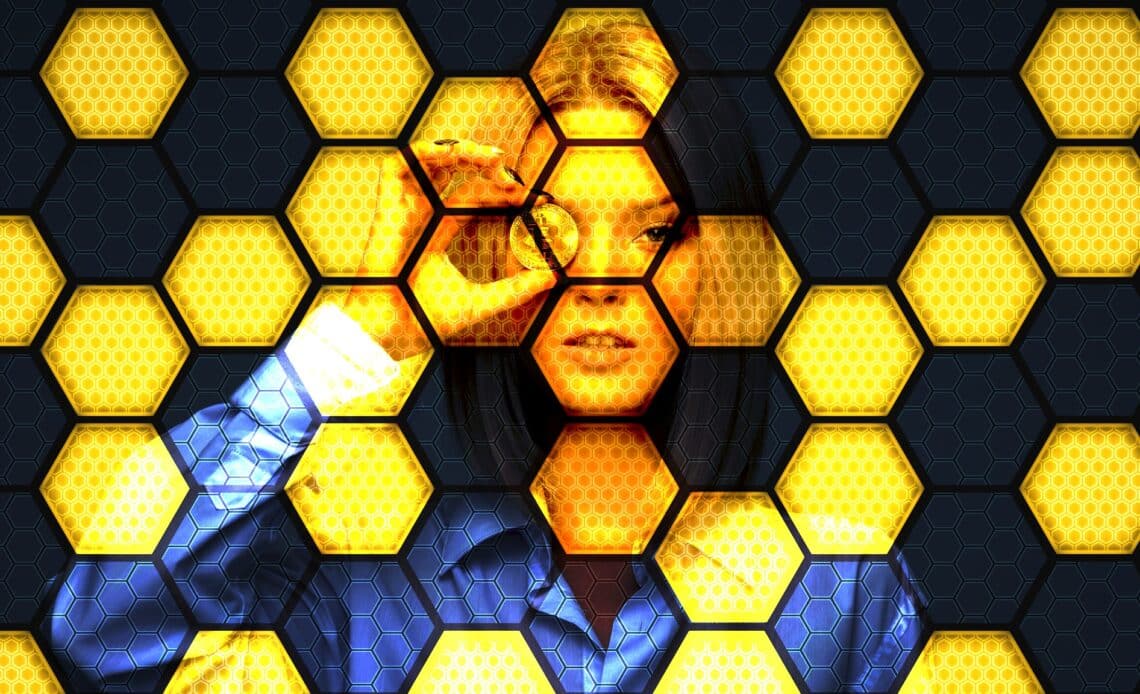 Cardano developers have just revealed an important toolkit. Check out the latest reports that have been just released around the project.

Input Output Global (IOG), the development team behind Ethereum (ETH) rival Cardano (ADA), is announcing the launch of a new toolkit. This is an important element that allows for the building of sidechains for the Cardano network.

In a blog post, IOG says that the toolkit enables developers to build Ethereum virtual machine (EVM)-compatible chains with their own consensus algorithm and features.

One such chain has already been created as a proof of concept. Here are the notes according to IOG’s announcement.

“Using the toolkit, they have constructed an Ethereum virtual machine (EVM)-compatible sidechain public testnet as a proof of concept. Sidechains make Cardano extensible and more scalable without compromising the stability or security of the main chain.”

According to IOG, the easy development of sidechains is one of the crucial components that can help spark mass adoption of Cardano.

“Sidechains development paves the way for mass adoption of Cardano by enabling much higher throughput without reduction in decentralization or security. Blockchain developers can more easily create custom sidechains. Eventually, IOG hopes to see a family of Cardano sidechains and partner chains emerging.”

Decentralized finance (DeFi) activity is soaring on Cardano (ADA). The Ethereum (ETH) competitor kicks off a red-hot start to 2023.

This means an 36% increase from January 1st – this is when Cardano’s TVL registered at $48.5 million.

As the online publication the Daily Hodl notes, the TVL of a blockchain represents the total capital held within its smart contracts.

TVL is calculated by multiplying the amount of collateral locked into the network by the current value of the assets.

Cardano’s top decentralized application (DApp) is Minswap, according to the same notes mentioned above.