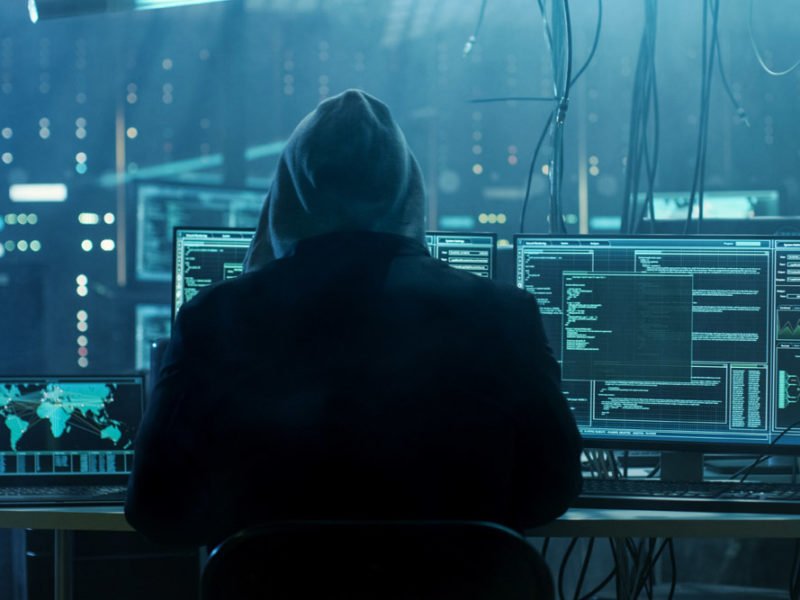 Hackers are doing anything these days, and they’re taking advantage of any kind of unfortunate event just to hack your computers and mine your crypto.

As you know, the late basketball player died in a tragic helicopter accident together with his daughter, Gianna, and seven more people.

Experts said that the software is designed to hijack a computer’s CPU to mine crypto.

“While the world mourns the loss of an NBA legend, cybercriminals are, as expected, taking advantage of the tragedy. We found a malicious HTML file posing as a Kobe Bryant wallpaper that contains a coin mining script,” according to official notes coming from the tech giant.

Microsoft explained that its Windows Defender security system would automatically detect the malware when users visit the website where the images can be downloaded.

While the world mourns the loss of an NBA legend, cybercriminals are, as expected, taking advantage of the tragedy. We found a malicious HTML file posing as a Kobe Bryant wallpaper that contains a coin mining script. pic.twitter.com/w2JwPvqFy5

Kobe’s death has been lately exploited according to some in the crypto space by Tron’s Justin Sun as well.

Not too long ago, we revealed that the online publication BeInCrypto slams the man saying that he‘s taking advantage of the tragedy to promote his business.

They posted the tweet that Sun shared on his social media account and accused Tron founder of bringing up the late star’s name in relation to Tron:

“Kobe, was great to have met you in niTROn 2019. Mtg you was one of my life’s greatest honor & privilege, I’ll forever remember us on stage discussing the future of blockchain. We’ll have a moment of silence in your honor during niTROn 2020. R.I.P.”

Other than that, Sun also mentioned the coronavirus and said that he sent help to the ones affected in China. This was also seen as a “dirty” means of advertising.

justin sunkobe bryantMicrosofttron
Previous ArticleXRP Is Racing Towards $0.25 – Crypto Adoption Is Getting CloserNext ArticleBitcoin Is Poised To Beat Every Crypto Over The Next Ten Years