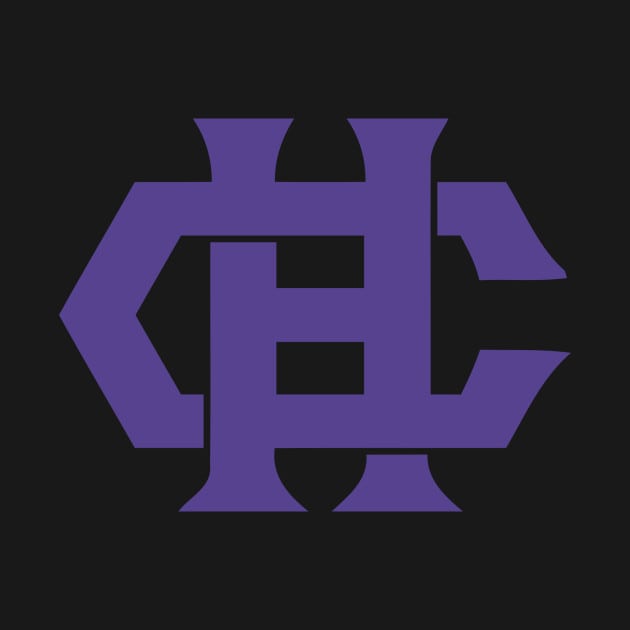 A sudden spike in the price of a cryptocurrency usually emanates from an increased interest in that currency as well as increased activity. However, increased interest may result from a sudden spike in the value of a currency as everyone wants in on the profit. This was the case for Hshare which rose in value to just shy of the $1 billion market capitalization in August, threatening the more established currencies and garnering widespread attention.What is Hshare?Hshare (HSR) is a token issued by the developers that will trade before the launch of the actual cryptocurrency, Hcash. The exchange ratio of Hshare to Hcash will be 1:1, meaning that you’ll exchange the Hshare token you own for an equal amount of Hcash.

Hcash is a new cryptocurrency that is set to revolutionize the digital currency market by facilitating value transfer among blockchains but goes further to allow transfers between blockchains and blockless cryptocurrencies. This is a revolutionary technology that could greatly ease the movement of funds in the digital space and make Hshare the go-to platform for transfers.What makes Hshare unique?1. Transfers between blocks and blockless cryptocurrenciesThis is by far Hshare’s biggest selling point. This is especially critical at this point due to the emergence of very many new blockchain platforms dealing with different currencies, from Bitcoin to Ethereum to Monero and hundreds more. When one needs to trade their Bitcoins for Monero, they are forced to go through an exchange platform such Coinbase or Bitfinex which charge them and are sometimes slow depending on the number of concurrent transactions. They are also centralized institutions which go against the very foundation that cryptocurrencies are based on.

Hshare’s platform will allow the transfer of value between the many cryptocurrencies by serving as a sidechain for not only blockchains but also DAG currencies such as IOTA. It will develop two networks, one for each with interoperable addresses which will allow you to transact in many other currencies.2. PrivacyAs a common platform for both public and private currencies, Hshare promises to develop a program that will protect the privacy of the funds being transacted. It will do this by using the zero-knowledge proof model that has been tested and proven by other currencies such as Zcash. In this model, advanced cryptography verifies transactions in the blockchain without disclosing the particulars to the miners. It will also have black and white addresses with the former being private and the latter public.3. Integrated mode of governanceMost cryptocurrencies either use miners to verify transactions (proof-of-work) as is the case with Bitcoin or use other randomly selected users to verify transactions (proof-of-stake) like DASH and NEO. These methods have their pros and cons and Hshare decided to take the best from both worlds to create a hybrid governance system. This system will use PoW to provide an incentive for miners to keep working and PoS to offer an incentive to ordinary users to keep transacting actively. Hshare also plans to use this system for the decentralized autonomous organization (DAO) as their model of governance where a user’s voting power is determined by his activity on the network (PoW) and stake held (PoS).Is Hshare a good investment?The critical question for Hshare is whether it will be able to deliver on its huge promises. Inter-block trading is a huge undertaking and one that could make or break the entire system. The security protocols required are twice as complex as in the normal blockchains as malicious hackers could exploit a small gap to infiltrate other currencies trading on that platform. This is not helped by the anonymous nature of the developers of Hshare. The cryptocurrency community would feel much more at ease if they knew they could trust the people behind this huge undertaking.

However, if Hshare manages to deliver on their promises, the sky is the limit for their currency, Hcash. It will become the go-to default currency for the inter-block exchanges. Even those who don’t use it, the transactions they carry out on the Hshare platform will lead to the appreciation in value of the Hcash currency.