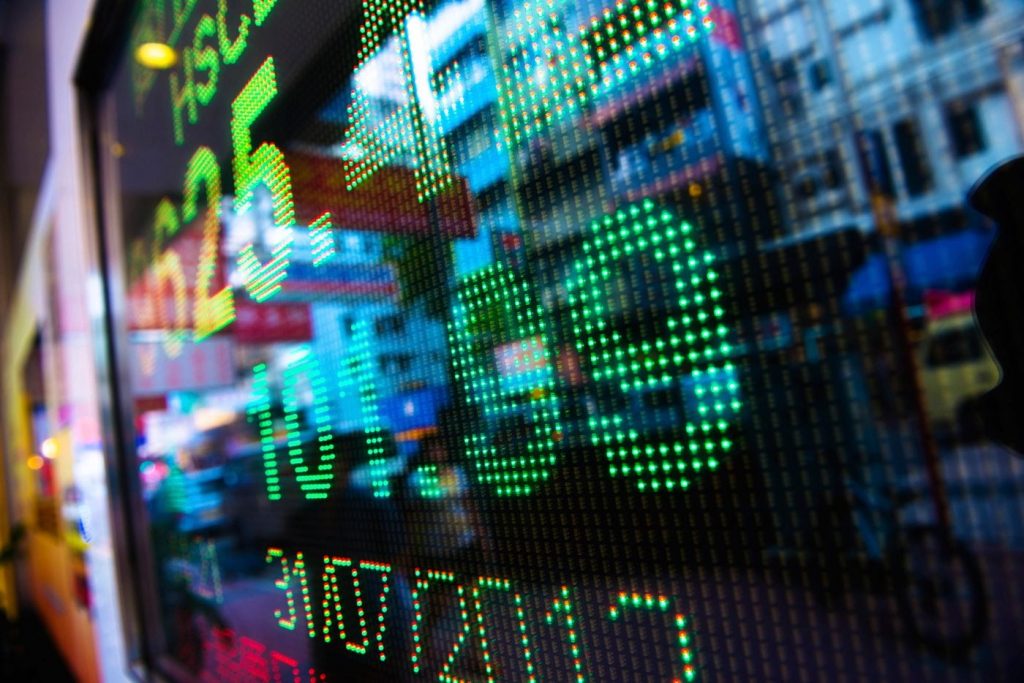 At mid-day on November 25th, Litecoin finally broke past its previous all-time price high of $90, coming to rest at the end of the day at $91.18.

Needless to say, Charlie Lee, Litecoins creator, will now be getting ready to celebrate, especially if LTC can hold its own past the $90 mark and start eyeballing $100. As we have previously discussed, however, what really happens to Litecoin now will depend on how much new media exposure and investor attention Litecoin starts receiving.

2018 Will Be All About the LTC/BTC Lightning Network

With Litecoin value soaring, many people looking to buy Litecoin will likely convince themselves to hold off until the next price swing in their favor. The only problem is that Litecoin isn’t really like any other form of digital currency currently on the market.

In the post in question titled ‘My Vision For SegWit And Lightning Networks On Litecoin And Bitcoin,’ Charlie Lee clearly laid out plans to make 2017 the year in which Litecoin hit a new technological benchmark. More specifically, one which really would make Litecion silver to Bitcoin’s gold. What is more, that benchmark has now been achieved.

What is the Litecoin Lightning Network Anyway?

The premise behind the Lightning Network which Charlie Lee and Litecoin’s developers have been working on throughout 2017 is simple. High cost, congested transactions on the Bitcoin blockchain, significantly undermine the usability of Bitcoin. Litecoin has subsequently developed a way to move Bitcoin transactions over to Litecoin and in doing so, benefit digital currency users of both blockchains. In fact, Charlie Lee has explained the Lightning Network best by saying:

“Think of it [The Bitcoin & Litecoin Network] being two highways: Today, Bitcoin is packed full of cars and Litecoin is empty. Even with Bitcoin packed, the cars are not coming to use the Litecoin highway today because it’s not connected and it’s inconvenient (centralized exchanges and slow on-chain transfers) to go across. LN will build

bridges over the highways. But a side benefit is that these bridges will connect both highways together.

Maybe the bridges on Bitcoin are enough such that cars will still stay on the Bitcoin highway. My bet is that the convenience and the cheaper tolls on Litecoin highway will convince cars to cross over and use Litecoin.”

For Litecoin Reaching $100 Won’t Just be Another Milestone

In our own recent post ‘Litecoin Value Still in the Green as BTC Smashes $9,000,’ we speculated that after reaching $90, Litecoin will likely start piquing serious new investor interest. What is more, Fobes magazine recently echoed the same sentiment by stating that, “Should Litecoin hit this particular milestone, it could draw greater investor interest and cause the digital currency to enjoy notable gains.”

When looking to the future, however, it is important not to base any Litecoin price prediction solely on the past trends of other forms of digital currency like Ethereum.

Ethereum, for all intents and purposes, pushed its own market cap uphill in 2017, thanks to lots of savvy marketing and PR. Litecoin in comparison hasn’t done any PR this year. – Litecoin has simply innovated and brought something completely new to the digital currency table. The only question is, how long will it be now before serious investors start realizing this?