Monero (XMR) Rise to the Top: Banking on Privacy 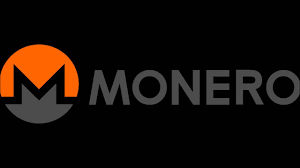 Monero (XMR) With advances in technology, so does the need for privacy in online activity. Data breaches can lead to the loss of valuable information which can be used for all sorts of wrong reasons. Privacy and security have become even more pertinent with the data breaches of some large companies that have led to a great plunge in the company’s value. Some of these companies include Target, Anthem, Adobe and even more recently the data breach at taxi-hailing service Uber. While privacy and security were some of the major focuses of the blockchain platform, most blockchains have been unable to guarantee the complete privacy and anonymity of their users. This all changed with the release of Monero, the most secure and private cryptocurrency.Privacy! Privacy! Privacy!Privacy in digital transactions is crucial. Though done online, these transactions are just as important as the offline transactions. A breach of privacy in online transactions is the same as having your bank information displayed to the world. You wouldn’t want that, would you?

Monero (XMR) understands this and has utilized cutting-edge technology to ensure maximum privacy. This is done by combining a user’s digital keys with other random public keys in what is known as ring signatures technology. This makes it impossible to link any user to any transaction. Their updated RingCT technology generates stealth addresses which are random and one-time on behalf of a user making him anonymous and untraceable.This has made Monero a darling to many. The support started with the dark web community where privacy is critical but more and more corporations are appreciating the need for privacy, especially with the many data breaches that are happening globally. 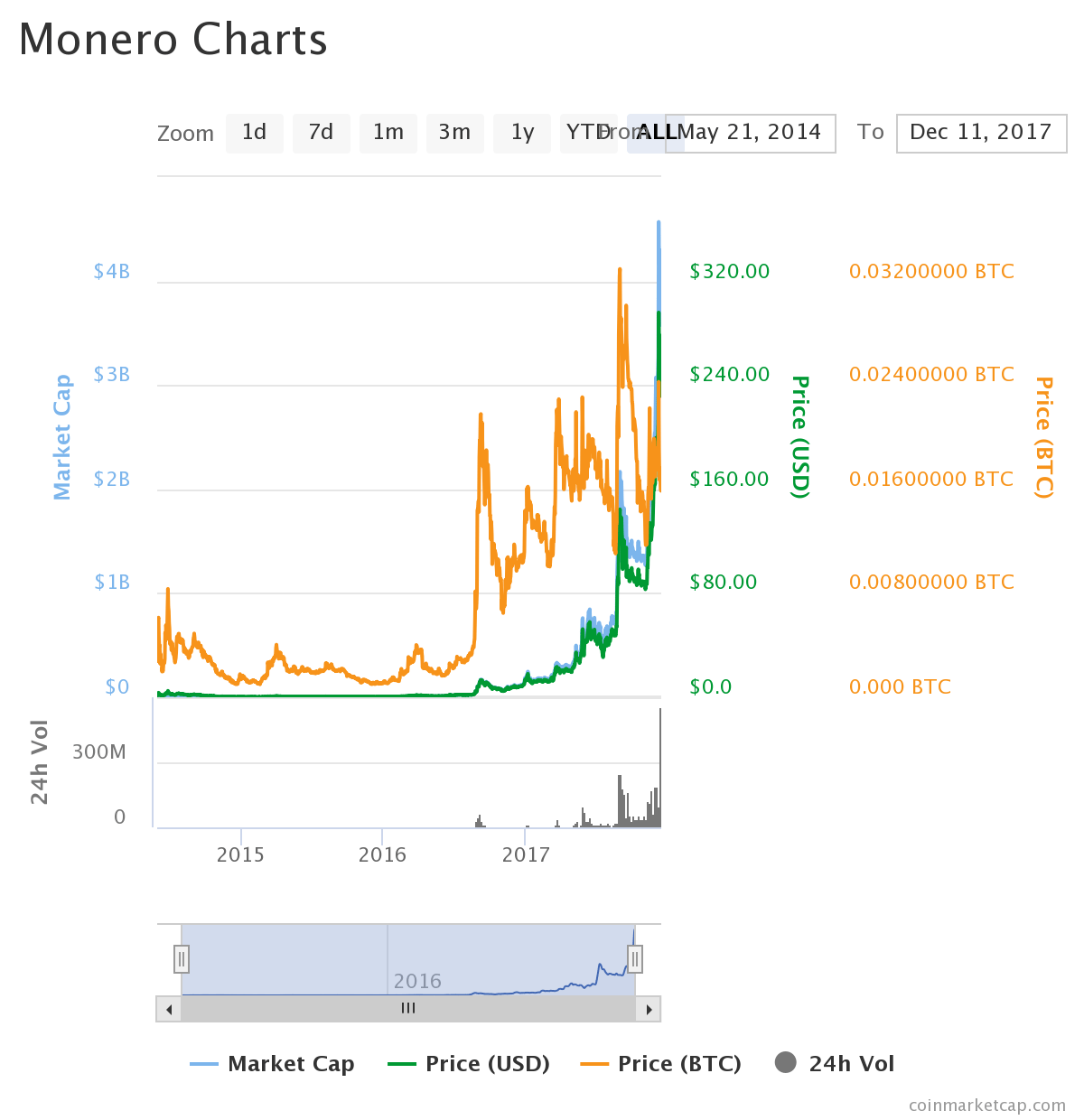 What about transparency?Privacy may put transparency at risk especially with government-related functions or even the charitable organizations. Monero recognizes that some transactions need transparency and thus came up with spend and view keys.

A spend key is similar to the login credentials in the normal banking setup while the bank information is similar to a view key in Monero. A user who wishes to disclose some information to another user can issue them with a view key with which they can access the information freely. This is known as optional transparency, a feature that only Monero offers where a user only shares information when they wish to. Transparency does not have to be sacrificed for privacy, Monero offers both.More miners. More usersThe mining process of different coins defers and Monero’s is the easiest. With Monero, any user can become a miner and earn block rewards for transactions verified. With most currencies, specialized computers are required for the mining process and the installation of expensive software known as ASICs.

Though a small difference, the implications in the long term are immense. An easier mining process means more people will be interested in the mining and this automatically translates to more users. Miners who are fed up with the complex mining process in currencies like Bitcoin and Ethereum are switching to Monero every day.

Another great advantage is that the transactions in Monero will become faster as more people become miners. This is because, in the proof-of-work model, transactions are verified and recorded on the blockchain by miners.The fungible currencyThe fungibility of digital currencies has become a major concern in recent times with the increased user uptake. Fungibility is the ability of a coin to be exchanged for another without any loss in value. This is made possible by the anonymity offered by Monero. In other currencies, the history of a coin can be tracked and this can lead some merchants to reject some coins leading to losses for the users who hold these coins.Everyone is buying Monero, should you?The value of currency currently stands at a high of $205 per unit with $110 million worth of Monero having changed hands in the last 24 hours. This shows just how much confidence people have in the ‘anonymous currency’. Its current market capitalization stands at $3.1 billion according to coinmarketscap.cap and it’s rising at an astounding level every day.

While some currencies just appreciate based on speculation alone, Monero has carved a niche for itself by offering privacy in a way no other currency has, This is crucial to a steady rise as the value offered makes it less prone to a pump and dump. As more people appreciate the value of privacy and security in online transactions, Monero will become the king of cryptocurrencies.