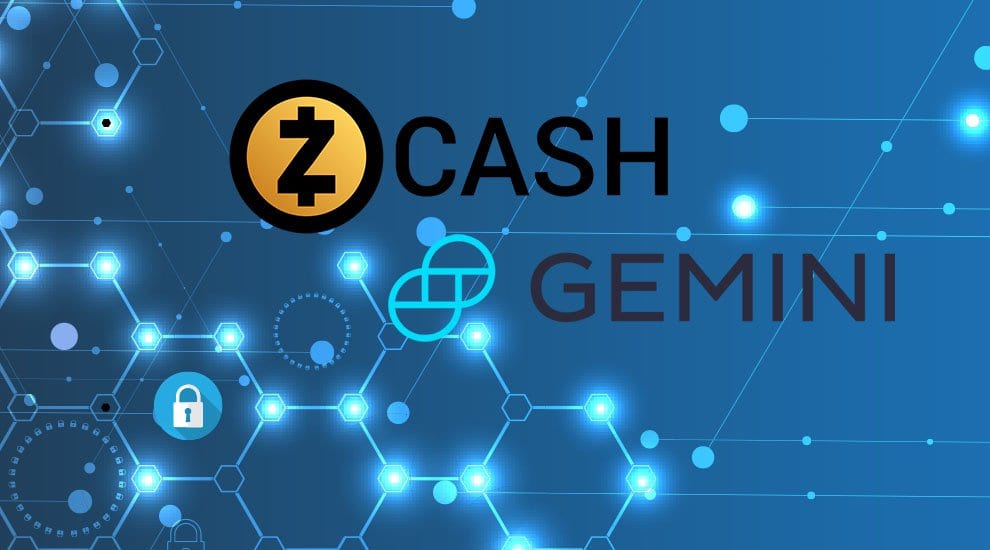 The Winklevoss twins have been in the spotlight recently a lot, and they keep expressing their positive take on crypto and more specific crypto exchange regulations in New York.

When they were interviewed by Laura Shin for her Unchained podcast, the twins explained Gemini’s process when it comes to listing new cryptos on the exchange.

The twins revealed that they chose to list ZEC over XMR because they were confident that the regulators would have a more favorable view on Zcash rather than on Monero.

The twins were also asked details on the listing process involving their exchange, Gemini, but in the context of Bitcoin Cash, CryptoDaily reports.

They said that the exchange received approval “to list the spinoff coin before the crypto asset split into two separate coins: Bitcoin Cash ABC and Bitcoin Cash SV (sometimes referred to as simply Bitcoin Cash and Bitcoin SV respectively).”

But it seems that eventually, Gemini decided to take a conservative approach with listing the altcoin.

“We said you know what, we’re going to wait this out and let the dust settle,” the twins said.

They also said that the exchange is still working on developing internal rules for listing new digital assets.

“Obviously, we listed Zcash,” the twins said and continued to explain that  “we didn’t attempt to list Monero and we felt that Zcash was the privacy coin that we could get our regulators comfortable with.”

Monero is most attractive for miners especially due to its ASIC-resistance which practically means that you could mine XMR without buying expensive hardware.

Back in July 2018, Zcash was in the spotlight thanks to its massive mining profitability. It managed to outperform Bitcoin by 400%.

Both these privacy coins are great to mine this year.