SBI Group is one of the largest multi-billion dollar financial institutions in Japan and since the creation of SBI Ripple Asia which is a consortium including 60 Japanese banks, SBI Group has been leading the development of XRP-based products in Asia.

R3 is an enterprise blockchain software firm that’s working with a massive ecosystem of more than 200 members and partners across various industries from both the private and public sectors.

“We have already begun discussions to create a project to use XRP for R3. By using R3, XRP is used more extensively,” Kitao said.

Back in May 2017 SBI Group led a $107 million funding round for R3 which is the largest blockchain consortium in the history of the industry which managed to raise millions of dollars to develop enterprise-grade blockchain networks.

CCN reports that taking into consideration the launch of MoneyTap which is a mobile app that uses the Ripple network and XRP to process cross-border transactions, analysts are now expecting SBI Group to introduce a platform that uses XRP even more extensively.

This platform is also expected to encourage other banks in the R3 consortium and SBI Ripple Asia to use XRP as well. 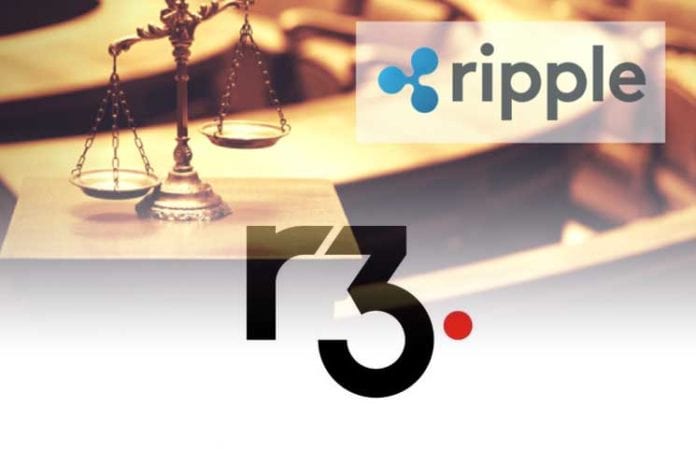 This has been an amazing year for Ripple according to CEO Brad Garlinghouse who said the following during an interview with CNBC:

“It’s been an incredible 2018 for us. We’re now signing up one bank to a production contract per week. We announced that we signed the largest bank in Kuwait, the National Bank of Kuwait, so it [Ripple] continues to build momentum and the dynamic there is the network effect. The more participants, the more value in joining.”

Coinbase also reported that they plan to add more tokens to their listings and the community is hoping that XRP makes it on the list as well.