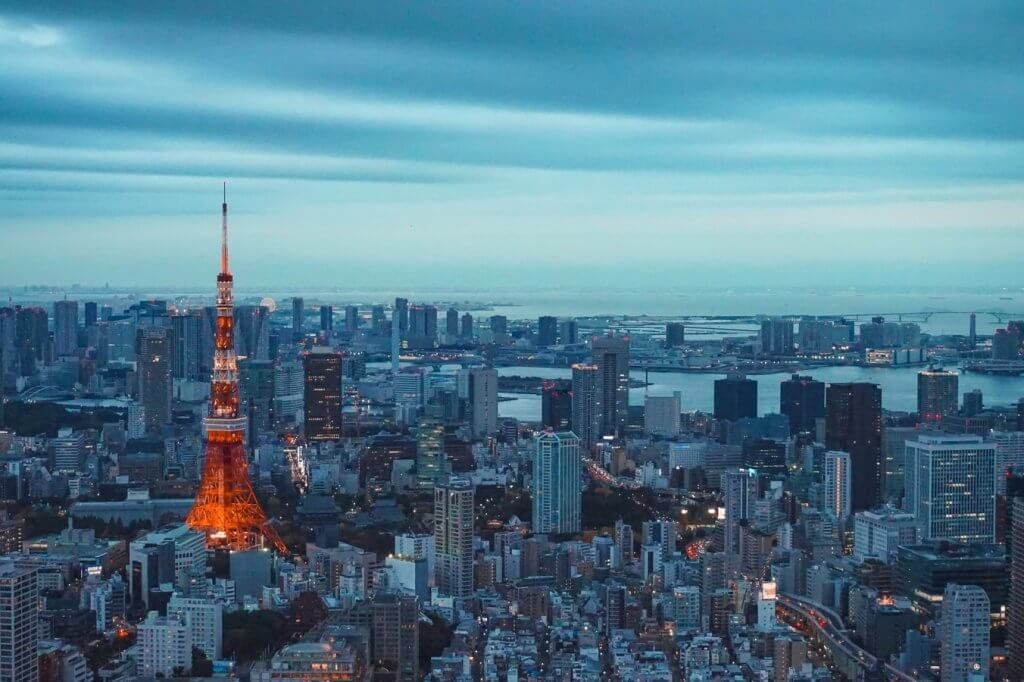 Ripple has been making headlines a lot this year and back in 2019 as well, due to their various deals and all kinds of achievements.

The San Francisco-based firm has been working hard to boost the whole XRP ecosystem but also to push the mainstream adoption of the digital asset XRP.

SBI Holdings and Ripple to launch ODL in Asia

There’s a joint venture from financial total SBI Holdings and Ripple is getting ready to launch the XRP remittance platform known as ODL in Asia in 2020.

It’s been revealed by the online publication the Daily Hodl that in a new interview with Thinking Crypto’s Tony Edward, SBI Ripple Asia chief executive Adam Traidman said that the company is currently testing the product while working hard to roll out the platform in a matter of months.

“ODL is a solution that changes the fundamental layers of the banking system and how money is moved and that technology is super exciting. It’s just rolling out now, for SBI Ripple Asia we have limited trial and pilot projects going on right now with various companies in our territories, and they’re going great,” he said.

He continued and explained that “I expect that probably later this year and into next year things are going to move into widespread production, and I expect remittance companies that were restricted in growth because of pre-funding requirements to have a lot more flexibility.”

ODL is the On-Demand Liquidity product, formerly known as xRapid that is powered by XRP.

This has been created in order to give banks and financial institutions a regulated way of sending fiat currency across borders in an instant using XRP as a bridge currency.

Via this product, Ripple has been trying to overcome SWIFT’s flaws for a while now.

The traditional payments system has been used by banks and financial institutions for decades, but it became flawed and the need for innovation is here.