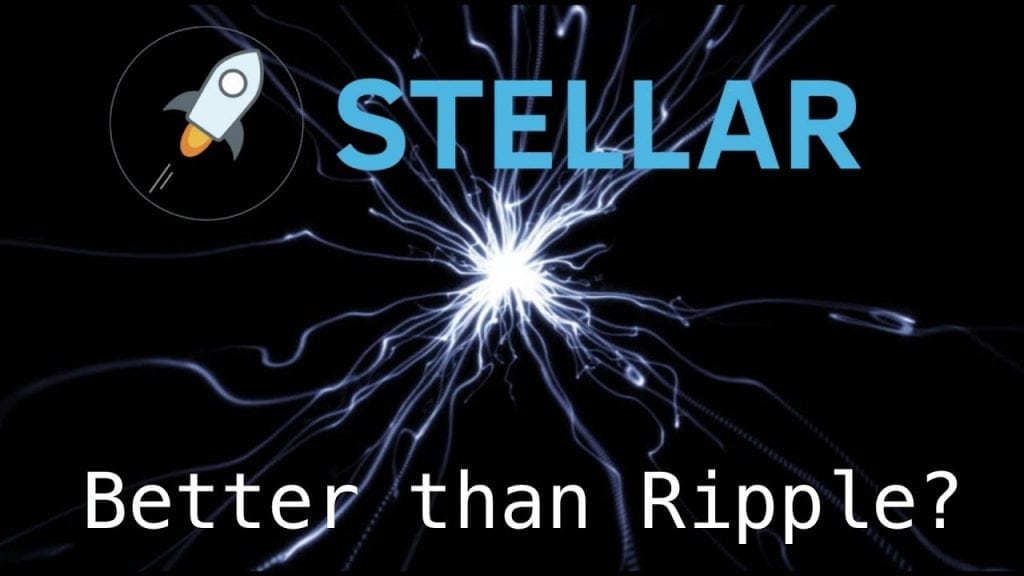 Stellar had a good so far, and XLM saw a rise of about 30% during the past week. This rise in the crypto’s price could be attributed to the latest positive news surrounding Stellar.

It really seems that XLM is heading on the right path to control a significant part of the crypto economy.

Stellar teams up with Tempo

Stellar and Ripple are currently in a quest to become the de facto blockchain-based payment protocol of global finance.

Stellar’s partnership with Temp payment provider took this quest much further for the company and the crypto as well.

Tempo’s primary target is to simplify the crypto to fiat trading market by using XLM coins in order to revolutionize the global payment industry.

To get things done as planned, the will be using Stellar’s decentralized exchange platform.

Stellar’s XLM will probably see a surge shortly and also increased utility on the Tempo ecosystem.

This is also the reason for which XLM could defeat XRP because financial institutions use the Ripple Ledger, but they don’t make transactions using the token XRP.

This means that even with a higher volume of transactions made on the Ripple Ledger, XRP’s utility will not be higher.

It also seems that Islamic scholars have granted a Sharia compliance certificate to Stellar and this ensures that the blockchain company can integrate their tech in the field of Sharia-compliant financial products. 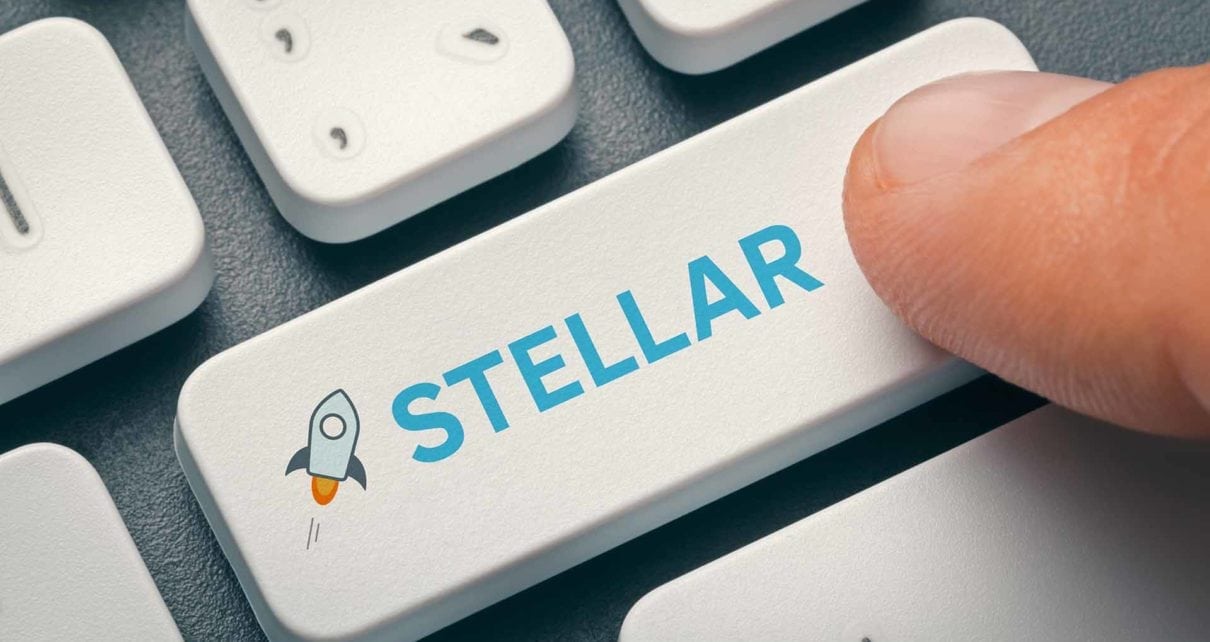 Coinbase recently announced a list of 5 coins that could get listed on the exchange shortly and XRP was not among them while XLM made it into this list. This is definitely a great achievement.

Stronghold USD, a stablecoin backed by IBM launched on Stellar

Stronghold USD was just launched on the Stellar platform. Stronghold financial services provider is developing the coin with support from IBM.

In an interview with Reuters, IBM’s vice president of the global blockchain, Jesse Lund said, “IBM will explore use cases with business networks that we have developed, as a user of the token. We see this as a way of bringing financial settlement into the transactional business network that we have been building.”

All these latest achievements take Stellar a step ahead of Ripple‘s XRP.