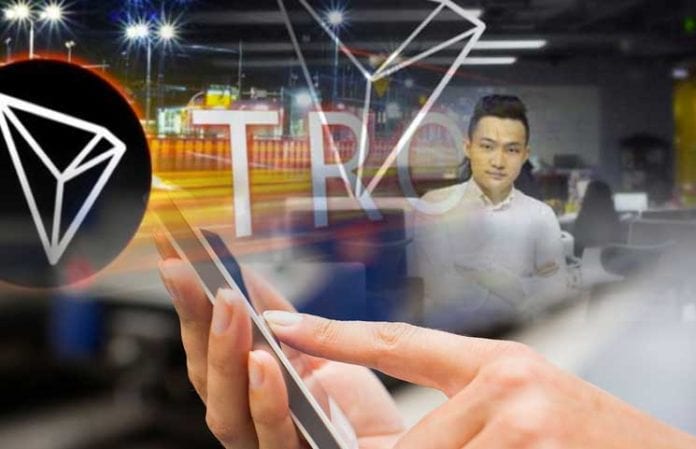 Just recently, Tron’s founder and CEO who is also the project’s most vocal promoter revealed on Twitter that the daily blockchain operations that are conducted by Tron (TRX) surpassed EOS and ETH put together.

Tron successfully managed to outperform both rival blockchains, and it has 27 million more transactions daily compared to its competitors.

The Tron community received the news with excitement, and someone even compared Tron to Google.

RatingDapp which is an analytics platform that offers accurate data, market analytics for 1.890 dApps and user insights, revealed that Tron’s weekly transaction volume went straight to the moon.

Tron dApps have seen a 207% rise in the weekly transaction volume.

#DappWeekly 📰 #TRON #Dapps had a 207% increment on weekly transaction volume, surpassing the sum of #EOS and #ETH 🚀

More than this, according to the data coming from the analytics platform dAppReview which offers market analytics, user insights, and accurate dApp data for six public chains and over 2,000 dApps, Tron dApps managed to acquire 33,000 new users last week, which means a 64% growth, as Investinblockchain reveals.

“TRONBet and 888Tron, both decentralized gambling applications, were the biggest contributors to Tron’s increase in dApp transaction volume,” the online publication writes.

Other than this, Justin Sun also proudly announced the second BTT airdrop on Twitter.

“Following BitTorrent (BTT) airdrop announcement, we would like to confirm that the exchanges and wallets below will support our airdrop program starting on February 11th, 2019, when TRON’s block height reaches 6.6 million*.”

Go to Medium to see all the supporting exchanges and wallets.

Other than this, Sun also praised BitTorrent after he saw a demo of the launch. Long story short, Tron’s CEO said that it’s impressive, it operates with maximum efficiency and speed, and also highlights optimum decentralization.