The Tron Foundation just took to Twitter to release their weekly report on the work that they have been covering during the past week.

This detailed report highlighted tech developments, community activities and also partnerships that have been made in the Tron ecosystem.

Regarding the market transactions of the Tron foundation, on September 29, Tron live stream updates viewers on the progress of the technical application of Tron.

Regarding the tech developments made by the foundation, there was an anonymous transaction scheme that has been implemented on the Tron wallet.

This structure has been updated by enhancing the performance of the in-memory databases.

It’s also important to note that the work in progress includes changes in the consensus protocol, resource delegation, resource ceiling, and dynamic change.

Community activities in the Tron Foundation

The activities include the Japanese social media giant LINE which launched its own crypto LINK.

More than that on October 15, the FCC released Coinwar, a market forecasting DApp on the Tron Mainnet.

The FCC team is also optimizing the product with more language versions. 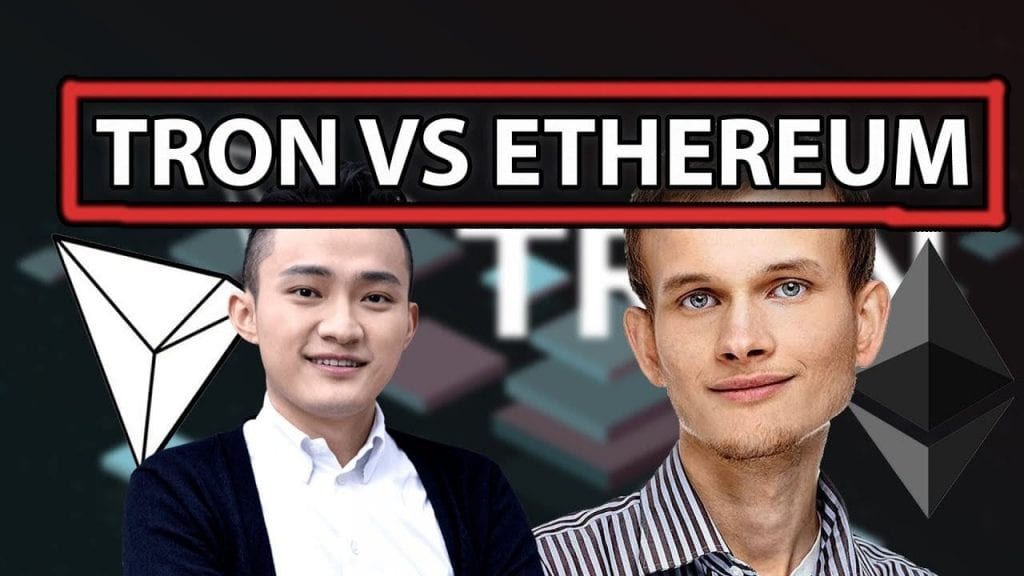 The average daily transfer volume was 29 times that of Ethereum.

Another highly significant achievement was Tron’s announcement that it starts working with Chinese IT giant Baidu.