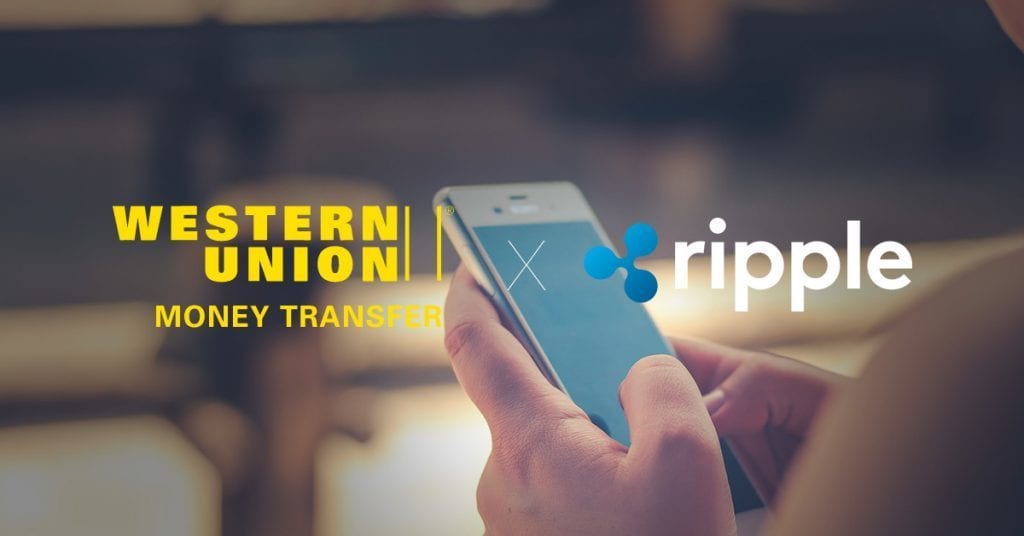 This partnership will allow MoneyGram to use xRapid, which is powered by XRP for global payments.

“The deal is a big step for Ripple, but I think it’s even a bigger step for the overall industry,” he said.

During a roundtable discussion on the future of mobile payments which has been hosted by Fortune, Western Union CEO Hikmet Ersek said that the global money transfer service has finished testing Ripple’s solutions for cross-border payments.

He said that his company has different needs compared to MoneyGram, which annocuend that they teamed up with Ripple.

“We did a test with Ripple, and we are still doing it. It’s still ongoing. We are looking at it, and we are learning from Ripple… We are in a different position than MoneyGram. We have our own settlement system which is extremely cost-efficient.”

Western Union has been testing Ripple’s tech since 2015

He also addressed Facebook’s Libra and said that Facebook has a hard battle ahead in creating a payment structure that can send cash effectively in local currencies around the globe.

“The real cost is serving the customer in the last mile. You have to be in the streets of Cairo, the streets of Nairobi. It took us many, many years to build a global system that moves $300 billion every year.”

On the other hand, Libra has been causing massive hype in the crypto space and it’s even said that it’s triggering the surge for BTC.