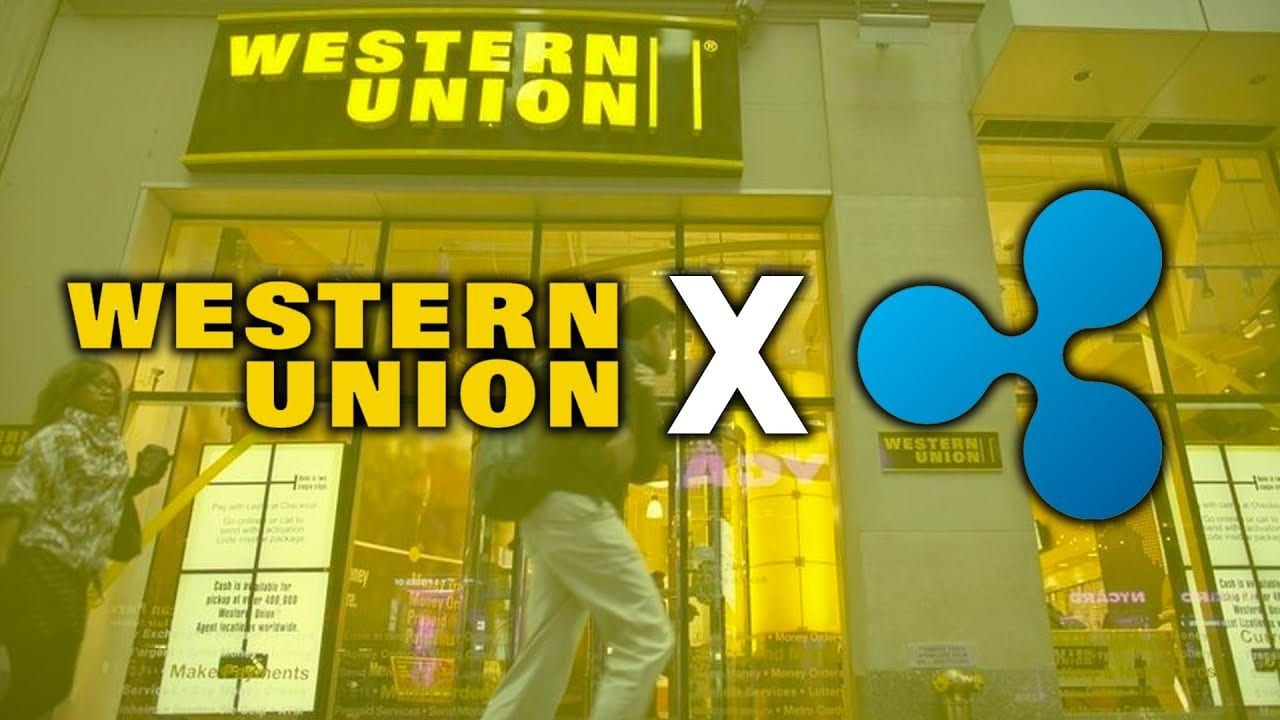 Payments giant Western Union just announced that they are preparing for crypto to see mass adoption.

In a brand new interview with Analyse Asia general manager of Asia Pacific, Molly Shea said that customers should expect some pretty extreme efficiency in this innovative digital age that we’re living in and payment platforms will need to do everything possible in order to stay ahead.

“Our customers really expect seamless, connected service. Not just fast. They’re expecting everything to be as fast as what they’re getting with all the other digital apps they have,” she said.

She continued and explained that “So we’ve got to be able to stay ahead of that and foresee what their expectations are going to be and drive the remittance market to that, as their needs have and as wallets have been evolving. We have to be there.”

She also made sure to highlight the fact that mass adoption is on its way and we all need to be ready for it especially from a tech perspective.

More than that, regulation will have to be present.

Shea confirmed that Western Union continues to test Ripple’s solutions for cross-border payments. They’ve been looking at xRapid which uses XRP, as you know by now.

Western Union revealed an update on its tests with xRapid back in June 2018 and back then they were saying that they were not yet convinced that Ripple’s tech could lead to cost savings.

Ripple was in the spotlight just recently after they reportedly fired Cory Johnson and eliminated his position.

Tom Channick, Ripple’s spokesman, told CoinDesk that  Ripple has eliminated Johnson’s position altogether and considers his time with the company a massive success.

“Cory’s last year at Ripple was a success in representing the company to investors, press, and regulators. Cory helped Ripple with strategy internally and overall industry education. But due to changes in market conditions, we’ve chosen to eliminate the role of Chief Market Strategist,” he said.