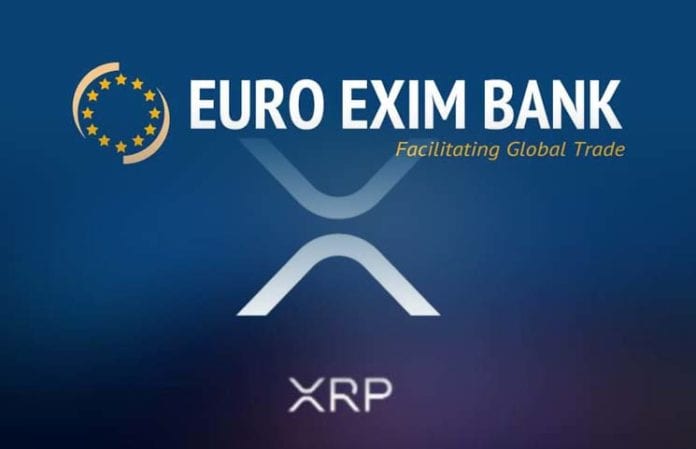 Ripple and XRP are two entities that have been making headlines a lot this year due to various successful achievements.

For instance, the company managed to gain increased recognition, and they also managed to bag all kinds of important partnerships.

Ripple has been promoting the whole XRP ecosystem, and they have also been boosting the adoption of XRP.

Now, the head of compliance and operations at Euro Exim Bank reveals some new details on the company’s use of Ripple and XRP as well.

During an interview with The Silicon Review, Graham Bright confirmed that Euro Exim’s use of XRP for cross border payments is a reality and said that the company is also making use of the Ripple’s payment messaging system to send Swift messages.

“For example, we are pioneering use of XRP cryptocurrency for payments and liquidity settlement and working to radically optimize trade by embedding Swift messages inside Ripple real-time instructions,” according to Bright. 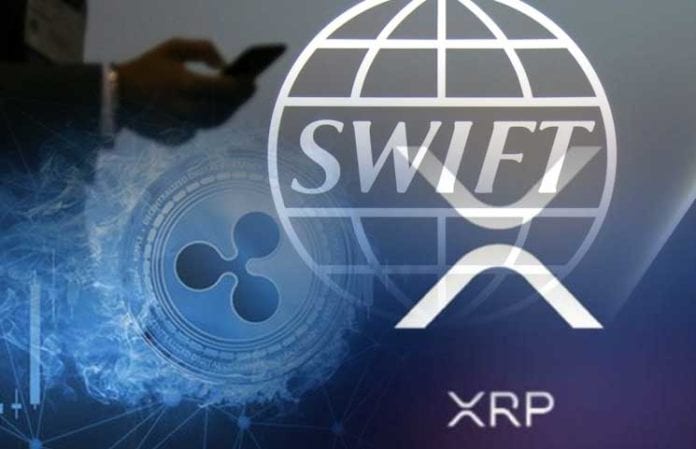 It’s also worth mentioning the fact that back in January, Graham said Euro Exim was testing a new trade finance system that uses Ripple’s messaging system that used to be known as xCurrent.

“While Ripple has so far focused its xCurrent product on payments messaging only, Bright says the two parties are now preparing to pilot a capability that embeds trade finance instructions into an xCurrent message,” Bright said.

He continued and explained that this is pretty similar to what the traditional payments system SWIFT is using today.

As you know by now, SWIFT is the traditional decades-old payment system that has been used by banks and financial institutions, but along the way, it became plagued by various issues. Ripple has been trying and working hard to come up with a better product based on the blockchain and without any third-parties involved.

Check out the complete interview in order to learn all that Bright said.