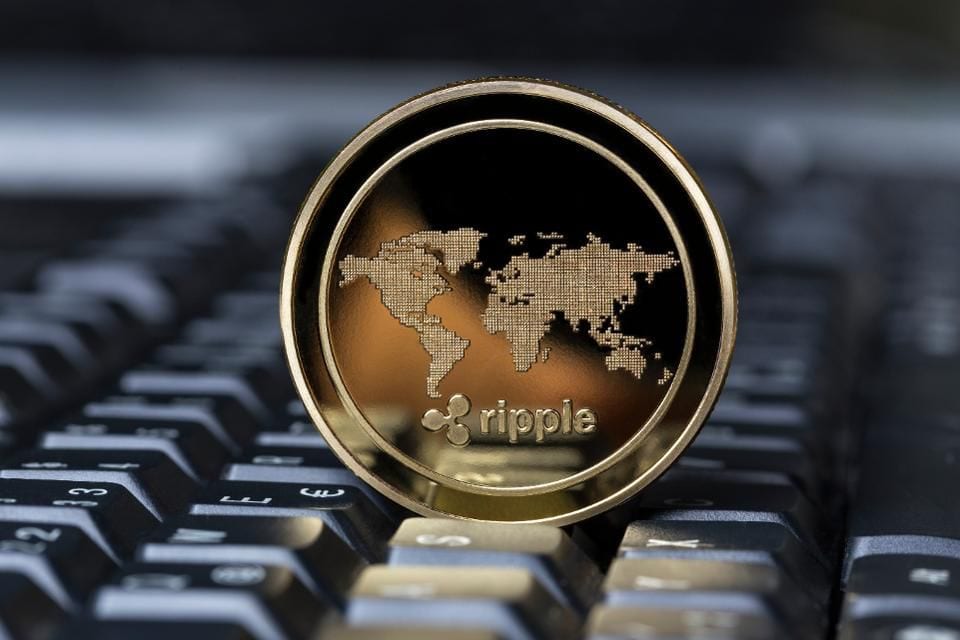 The company has just unlocked a massive amount of XRP from one of its escrow wallets, and they sent the fund to a separate unknown wallet.

The transaction was less than a penny

The $1 billion XRP transfer is worth about $302 million, The Daily Hodl notes, and the operation cost under one penny.

It was also completed in just a few seconds.

Ripple holds around 60% of the total supply of XRP with most of the assets locked in escrow.

The company has been reported to regularly send parts of its stash to crypto exchanges, institutions, and various other interested parties.

This transaction seems to be pretty similar to others that the company made in the past.

But the crypto watchers have noticed the strange message that was attached to it. It says: “Crawl…Walk…Run… ;)”

Ripple managed to sell a record-breaking amount of their digital asset back in 2018 which reached about $535 million. 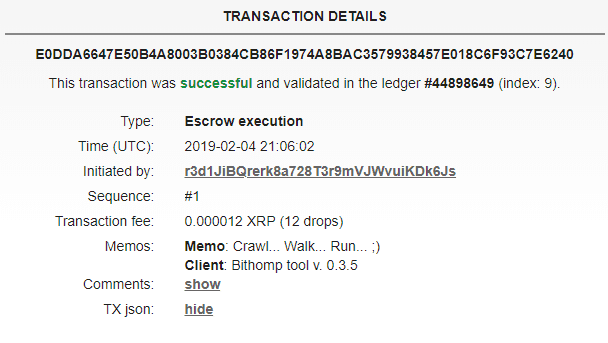 The company made public their Q4 report in which they are detailing all of the XRP sales.

“In Q4, we saw an overall settling of XRP volatility compared to quarters’ past. XRP’s volatility of daily returns was 5 percent – the lowest quarterly average since Q4 2016. Conversely, we saw the average daily volume for XRP increase substantially. The average XRP daily volume was $595.7M – the highest quarterly average since Q1 2018,” Ripple notes.

The San-Francisco based startup also detailed that “In addition, towards the latter part of Q4, XRP’s correlation with top digital assets returned to the elevated levels seen through the end of Q1 2018 through early Q3 2018.”

Ripple’s growing popularity has triggered a lot of rumors and price predictions, and the latest one is quite fantastic.

Ripple could reportedly reach a market cap of $27 trillion.