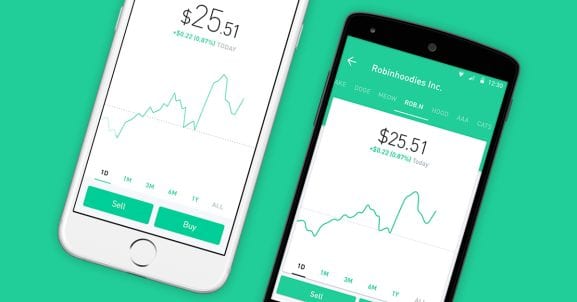 “In the past few months, we launched more products to further our mission of democratizing financial services and brought your investments together on one platform. We released a web platform with research and discovery tools, introduced commission-free options trading, and launched Robinhood Crypto, with commission-free cryptocurrency trading, now available in 10 states” the official announcement reads.

This funded capital makes Robinhood the 2nd most valuable finetech startup, according to Fortune. Its current value is $5.6 billion, and the values increased four times since last year.

The Robinhood app boasts over 4 million users who are on the crypto platform since February. As you can see in the official announcement, the platform is available for 10 US states, and the number will increase soon. 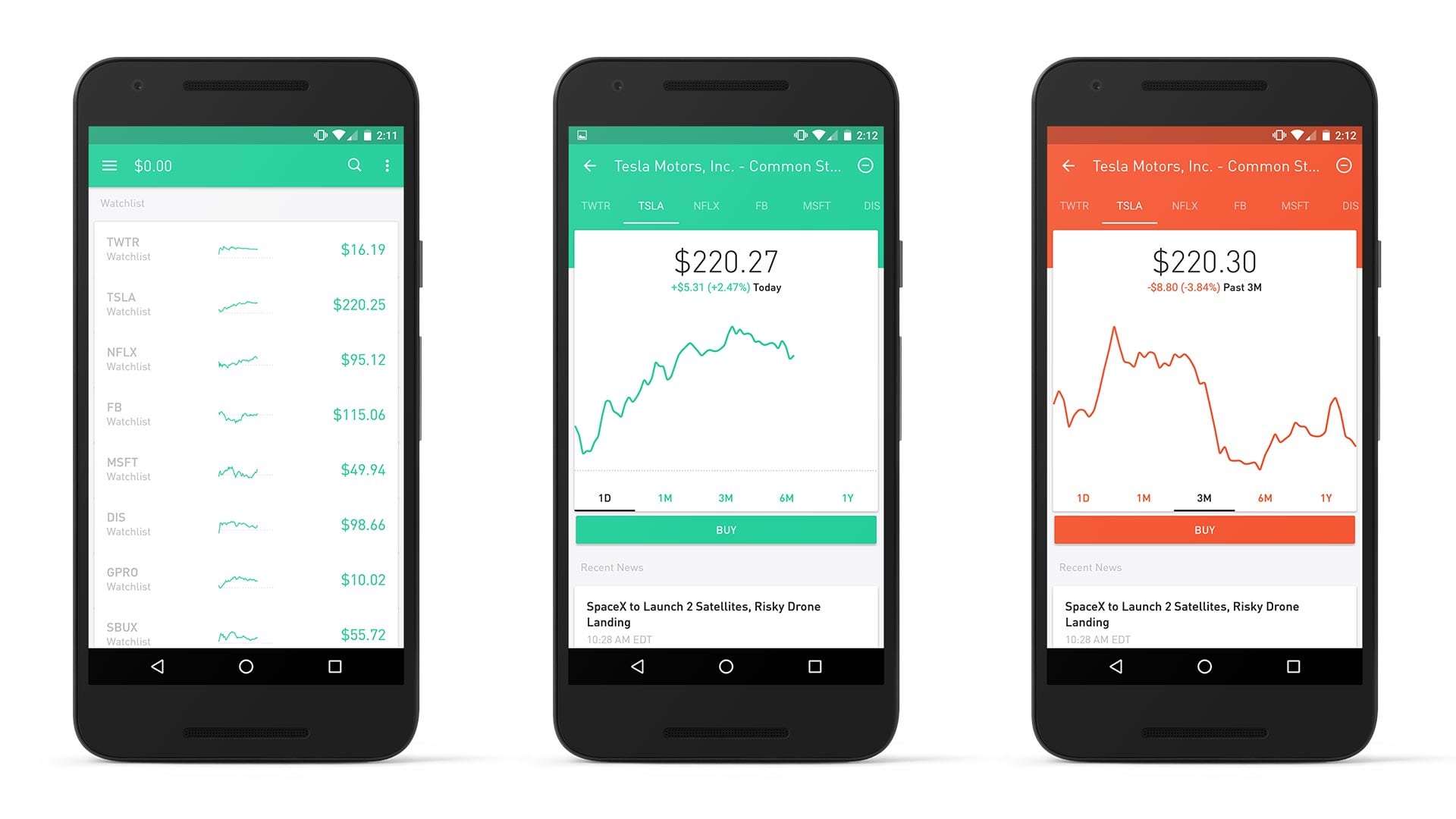 “On the heels of this growth, we recently raised $363 million in capital, valuing Robinhood at $5.6 billion. The Series D round of funding was led by DST Global, with participation from new investors Iconiq, Capital G, Sequoia Capital, and Kleiner Perkins. Existing investors included NEA and Thrive Capital,” Robinhood announced.

In an interview with Fortune, Robinhood CEO, Baaiju Bhatt said that the company is planning to offer 16 different cryptos and a more favorable cost structure without any commissions. This would be the very first of its kind compared to other existing cryptocurrency exchanges.

The CEO also noted that Robinhood is the only registered broker/dealer with the SEC entirely in order to trade cryptos and securities. This is unlike the current leading crypto trading platform Coinbase which has also been registered with the SEC.

Robinhood’s main target is to outmaneuver existing rivals such as Coinbase. They will also have to battle with major Wall Street institutions such as Goldman Sachs and more who are beginning to test the crypto waters as well.

coinbaseRobinhood
Previous ArticleIs ZRX (0x) about to be listed on Coinbase?Next ArticleVenture Capitalist Tim Draper says Bitcoin is the Most Secure Currency