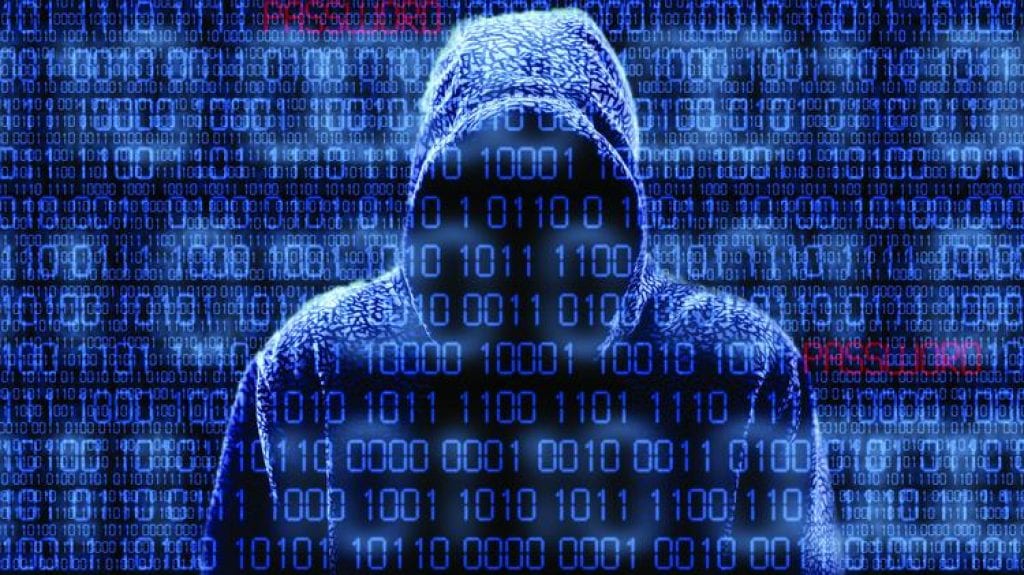 Litecoin was recently in the spotlight in relation to the exciting subject of mainstream crypto adoption.

It’s been revealed not too long ago that Litecoin is supported by Storm Shop, which is an online platform that allows people to earn digital asset rewards for shopping online.

Users will be able to earn upwards of 40% back in LTC when they shop at the top retailers such as eBay, Macy’s, GameStop, Princess Cruise Lines, and Microsoft.

It’s been revealed that the project director of the LTC Foundation is warning crypto enthusiasts about an apparent YouTube scam.

David Schwartz said that a YouTube channel is posting as the Foundation recently broadcast a video of the 2019 Litecoin Summit pretending it was happening live.

The description of the video reportedly stated that the Litecoin Foundation is giving away 100k LTC.

It’s been also revealed that the video deploys a classic crypto scam and it claims that anyone who sends LTC to a certain address will be receiving a larger amount of LTC on return.

There is a fake Litecoin Foundation youtube channel scamming people out of their #LTC as we speak.

DO NOT believe the channel and what it is offering! This is NOT the official Foundation youtube channel.

It’s been revealed that the vast majority of crypto giveaways are scams – especially those that ask people to send crypto to an address.

According to the online publication that Daily Hodl, there are similar schemes also try to trick Ripple and XRP fans, and it seems that a lot of people in the community posted alerts via Twitter.

It’s been already revealed that YouTube made a move recently that damaged the crypto industry a lot.

According to more complaints from people in the crypto community, YouTube has been removing a massive number of crypto videos without issuing any warning.

Dozens of videos from the biggest BTC and blockchain creators have been removed, hurting important influencers.

Not only scammers were hit, but also important names in the industry.