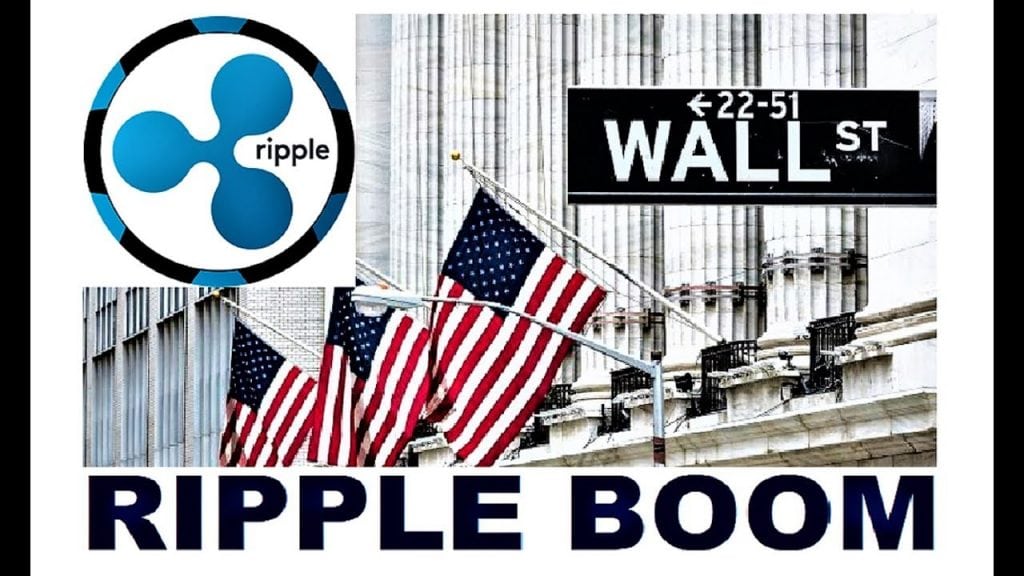 Ripple enters the major league and moves to the next level. The company just announced that it teamed up with one of the top ten banks in the US.

According to the company, this partnership will be focused towards commercial customers of PNC Bank.

The company said that the bank’s customers would be able to receive real-time cross-border payments.

This is a result of its addition to Ripple’s network of banks around the globe called RippleNet.

PNC is one of the biggest banks in the country and last year it boasted a revenue of $16.32 billion last year.

They offer their services to over 8 million customers and have branches in 19 states with over 9000 ATMs. The bank also provides financial services besides their banking ones. 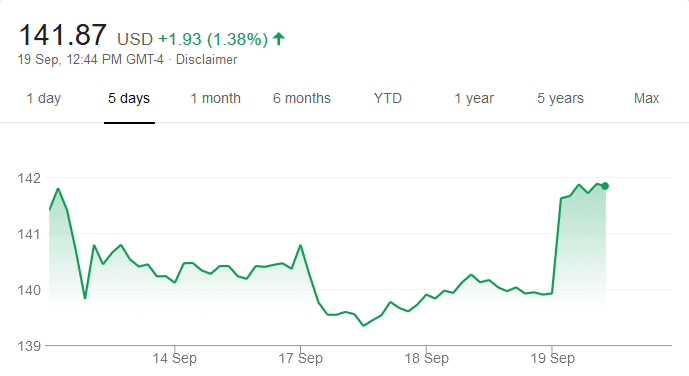 Another thing worth mentioning is the fact that the bank’s stock surged after the announcement that was made by Ripple.

For quite a while, Ripple has been making huge efforts to push the adoption of their products.

Recently, the company also teamed up with the National Commercial Bank in Saudi Arabia, and this resulted in the opening of an essential payments corridor between the US and Gulf Countries.

Using the term “real-time payments” implies that this partnership is using xCurrent, as xRapid “settles” in real time. More than that, Ripple’s tweet said that the bank was using “blockchain” technology:

Gearing up for the xRapid launch

Ripple has also been preparing to launch its product xRapid, and this may happen rather sooner than later, maybe even next month. 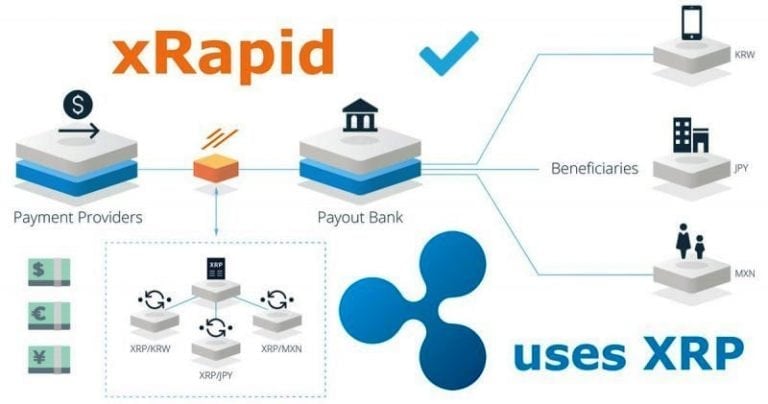 Sagar Sarbhai, the Head of Government & Regulatory Relations, APAC & Middle East at Ripple. He stated in a recent interview:

“I am very confident that in the next one month or so you will see some good news coming in where we launch the product [xRapid] live in production.”